Off their upcoming album 'iii' 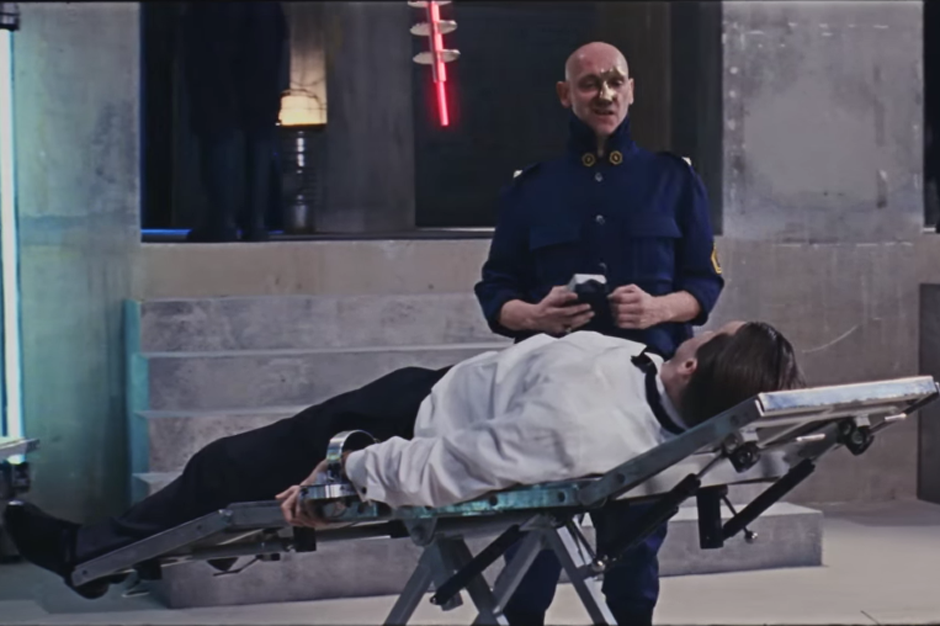 Miike Snow’s new album, iii, is due out on March 4, and the Swedish indie pop band just dropped their most spectacularly villainous video yet, “Genghis Khan.” Premiered by BuzzFeed, the visual features a tortured, bald antagonist dancing around a James Bond-esque as he struggles with his feelings towards him. There’s choreography, a prosthetic nose, and more surprises around every corner. Look for the Happy to You follow-up in just two short months.