Watch Miguel and Rihanna Sing ‘My Girl’ Together

"I got sunshine on a motherf**kin' cloudy day" 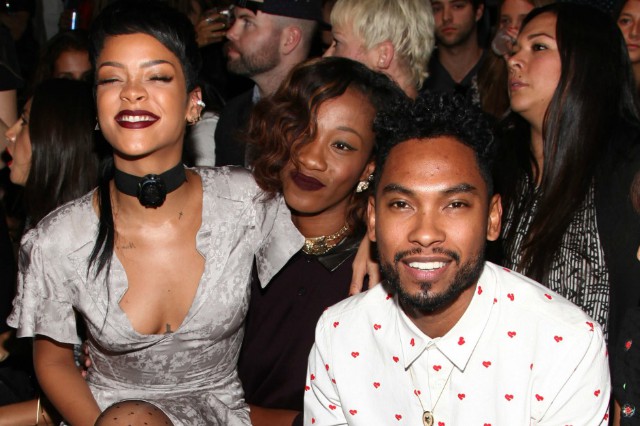 Miguel hosted an event in Los Angeles last night called “Wildheart Motel” (named for last year’s WILDHEART), which featured different musicians and special guests performing live in different hotel rooms. One of said performances included Rihanna and Miguel himself singing the Temptations’ 1965 classic “My Girl” together. (Watch extended footage here, and definitely listen for the part where Rih changes the lyrics to “I got sunshine on a motherf**kin’ cloudy day.”) The ANTI singer also sang Mary J. Blige’s “Not Gon’ Cry.” Check out clips of both performances below.