Matt Kivel Looks to the Past and Future on ‘Janus’ 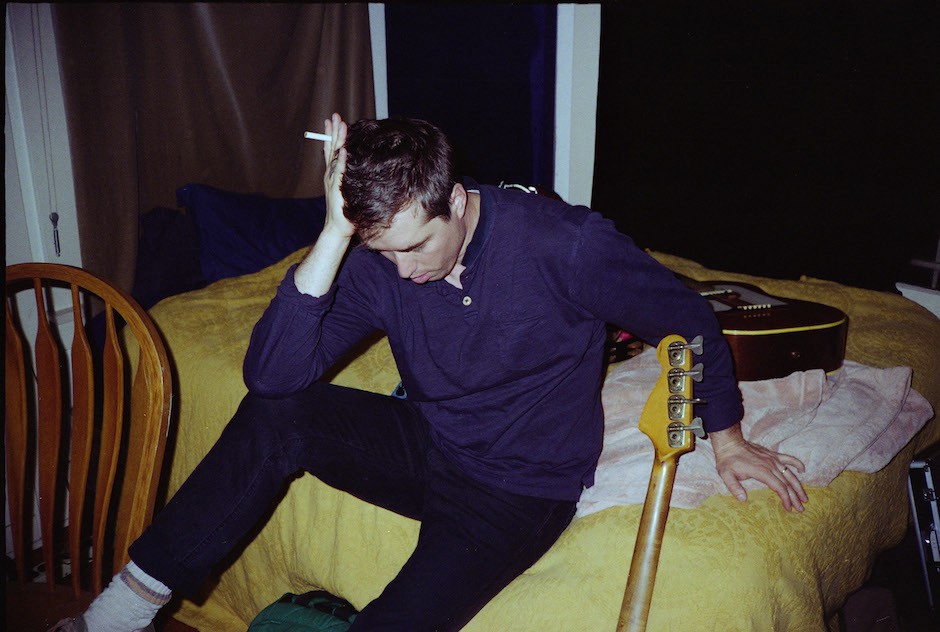 Though the Roman god Janus was originally one of “new beginnings”, his name nowadays is usually only invoked to call someone insincere, i.e. “Janus-faced.” Centuries ago, his two-faced image didn’t carry that connotation of hypocritical duplicity, but instead symbolized a gaze that looks both forward (to the future) and back (to the past). That Matt Kivel’s forthcoming album shares its name with the amorphous god, then, makes sense. In the singer-songwriter’s personal mythology, Janus comes to embody both a relationship’s genesis, and its erosion; past flings, and future affairs. The title track and its coda, “Janice,” soft-light Kivel’s soulful voice in an entrancing haze of guitar and piano while imparting the sad tale of a spurned lover: “You have another, another like me.”

Based in Los Angeles, Kivel has played previously in upbeat rock bands like Princeton and Gap Dream, but chose to focus on developing his solo work in 2013. Now, he conjures wonderfully layered and delicate folk that sews captivating storytelling to instrumental indulgence. For this album, he collaborated with Alasdair Roberts in his native Glasgow, sleeping in his living room and becoming fast friends. Listen to the stream below, and get the album when it comes out on February 5 via Driftless Recordings.