It's happening in Havana on March 6 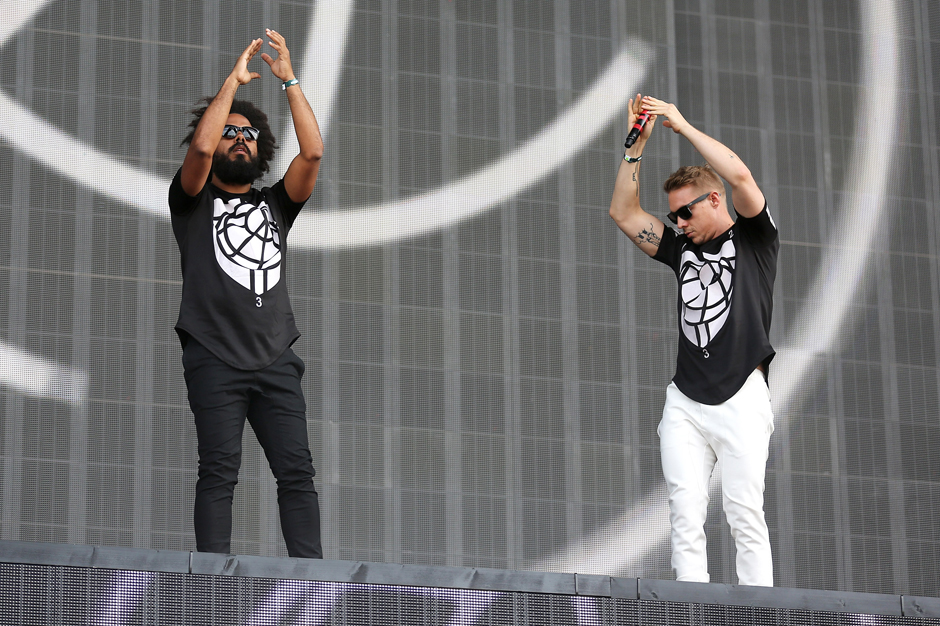 Diplo’s genre-crossing Major Lazer has always been a solid indicator of where the sounds of Top 40, dancehall, electronic, and reggae stitch together. That’s why it’s good news that Major Lazer will be the first major American act to perform in Cuba since the United States restored diplo(heh)matic ties with the country.

The free concert, set to take place in Havana on March 6 at Tribuna José Martí (in front of the U.S. embassy), “is presented by the Musicabana Foundation in association with the people and government of Cuba,” says a press release. “As part of the cultural exchange, Major Lazer will meet with Cuban music students and young, up-and-coming local DJs that will share the stage with the group.”

“For as long as I can remember, Cuba has played an influential role on my love of music—Cuba has such a powerful cultural impact all over the world and for me, especially growing up in Florida, it became one of the biggest cultural centers for music to evolve from,” says Diplo of the event. “I was lucky enough to visit Cuba a few years back with my friends Calle 13 and during my four days there my mind was blown by the people, depth of culture and their way of life. Going back to perform in 2016 and to be a part of the culture once again is a huge blessing and I couldn’t be more honored to bring the Major Lazer project there.”