Off their upcoming 'This Unruly Mess I've Made,' out in late February 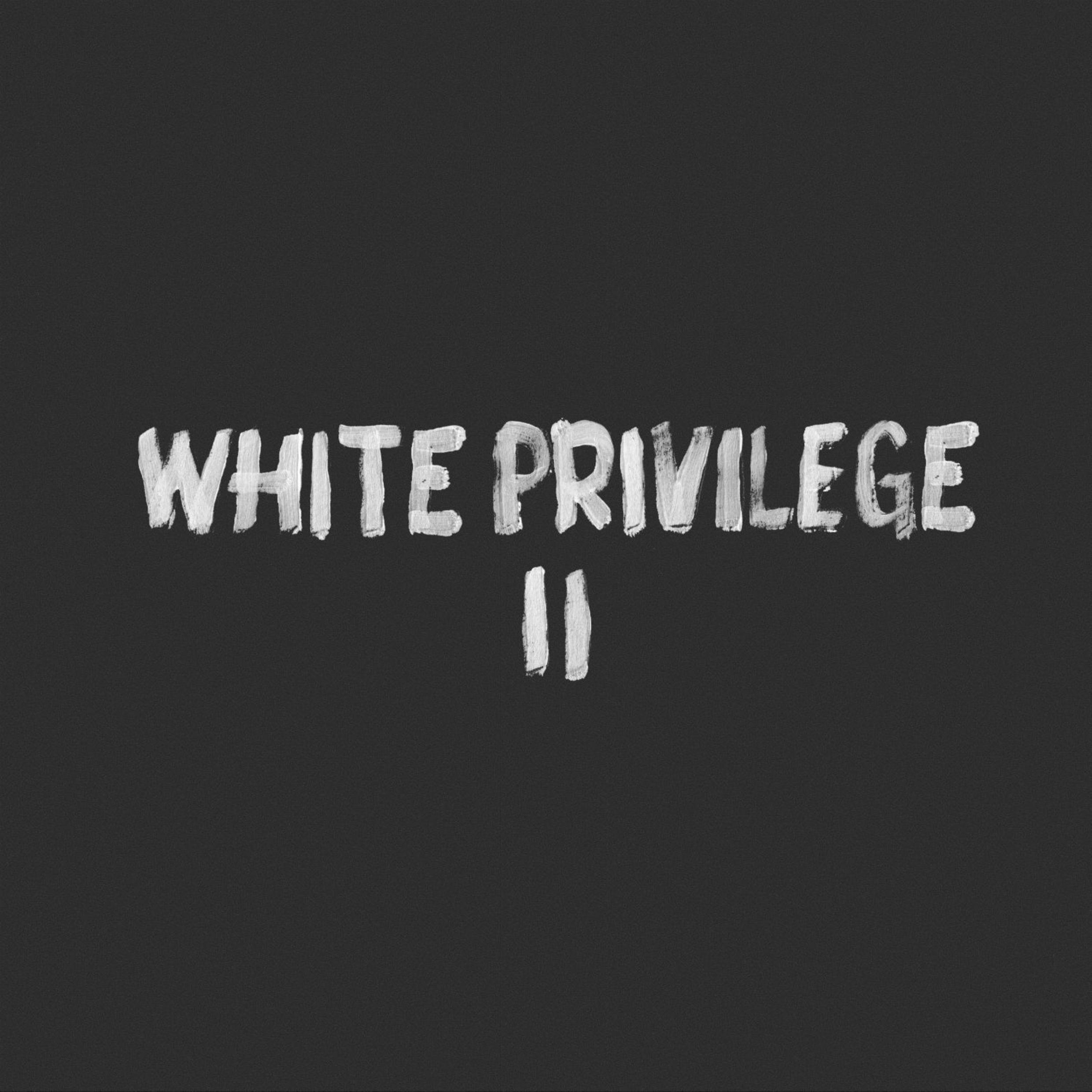 It’s been more than three years since hip-hop/Top 40 staples Macklemore & Ryan Lewis released their wildly popular album The Heist, but the Seattle pair have been gearing up for their new one – This Unruly Mess I’ve Made, out February 26 and self-released — with a string of (mostly middling) new singles.

They’ve added to that heap today with “White Privilege II,” the sequel to Macklemore’s 2005 single “White Privilege.” It’s a nearly nine-minute long personal essay in sonic form; “Am I on the outside looking? / Or am I on the inside looking out?” Mack muses as he works through his struggles with where — and if, and how — he fits into the larger conversation on race in America in 2016. It features Jamila Woods, spoken asides, references to Iggy Azalea and Grandmaster Flash, and more. It’s nothing if not wildly passionate and comes in the same week as people have taken the Academy Awards for task for not nominating any actors of color, utilizing the hashtag #OscarsSoWhite to express their disappointment and anger.

Stream Macklemore’s sprawling new one below.

Review: Macklemore & Ryan Lewis Are the Best Kind of Bleached Assholes on ‘This Unruly Mess I’ve Made’

Macklemore and Ryan Lewis Head ‘Downtown’ on Their Funky New One

What Should the New Macklemore and Ryan Lewis Album Sound Like?