We’ve known for a minute now that Anthony Gonzalez, a.k.a. M83, has been planning a 2016 follow-up record to 2011’s Hurry Up, We’re Dreaming. Now, Gonzalez has announced a series of 2016 tour dates, including sets at Governors Ball, Coachella, and Sasquatch Music Festival. The tour kicks off in April in Los Angeles and runs through August.

Tickets will be available for pre-sale starting from January 13 via ilovem83.com, with the general on-sale date commencing on January 15. See below for full list of tour dates. More shows will be announced later this month. 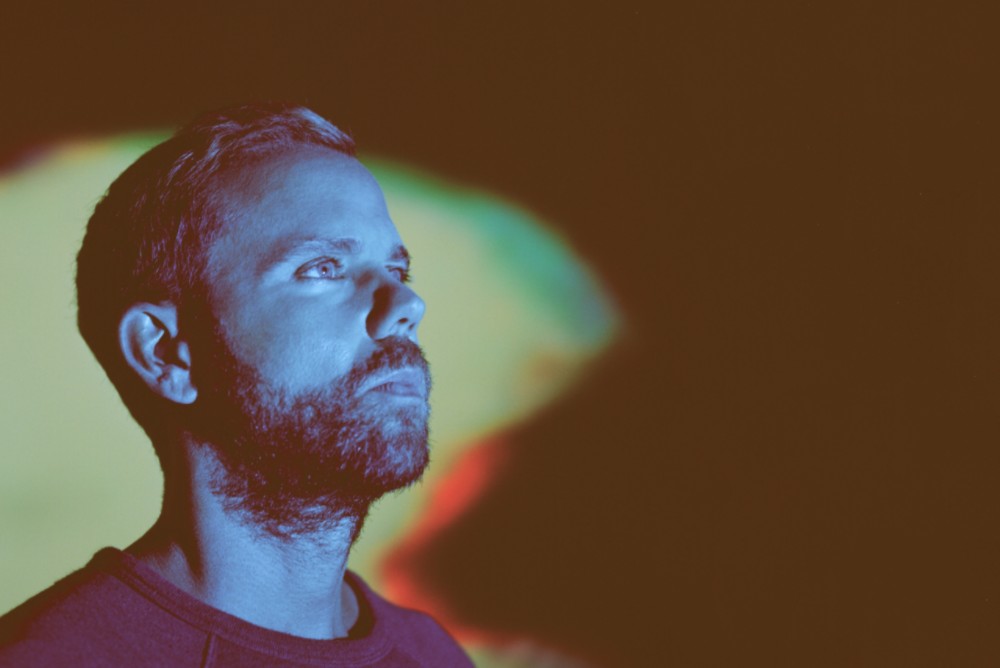