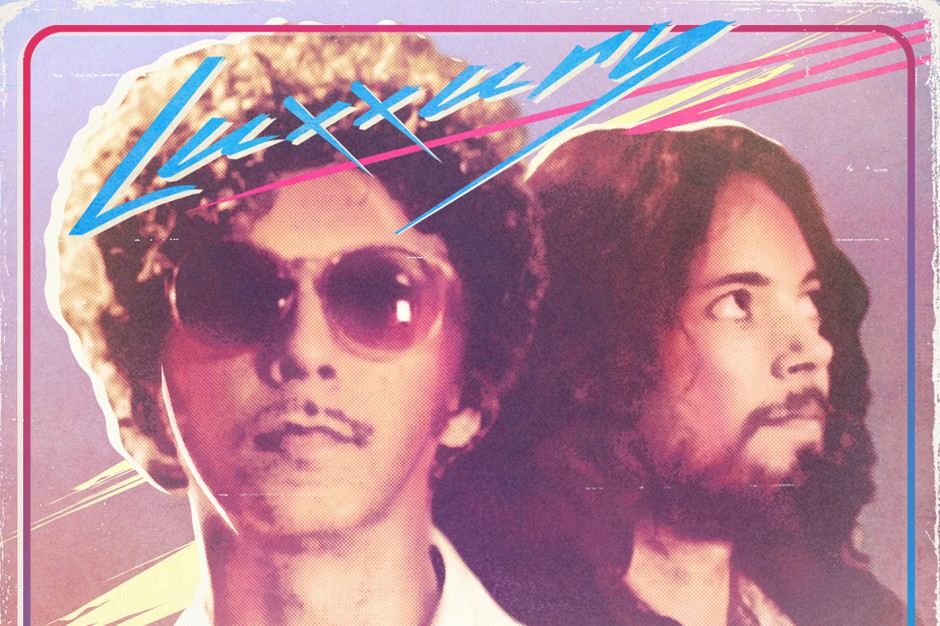 Los Angeles producer Blake Robin, a.k.a. LUXXURY, formerly known as Baron von Luxxury, already looks like a mid-century mix of Napoleon Dynamite and the Ladies Man, so it would only make sense that his new single and video for “Take it Slow” would illustrate a day that is equal parts awkward and sensual.

Set to a smooth disco-funk backing beat, the accompanying clip has a white-suited Robin and his touring bandmate, Dr. William “Billy” Caruso, grooving in an older couple’s house as they eat breakfast, then hop on the treadmill, and finally get a little romantic. Not a bad way to close out a day at home. Watch below, and get the single for yourself on March 4 via Brooklyn’s Deep & Disco.