"I credit Diane for writing this song, it is her experience her pain her words. That's it kids." 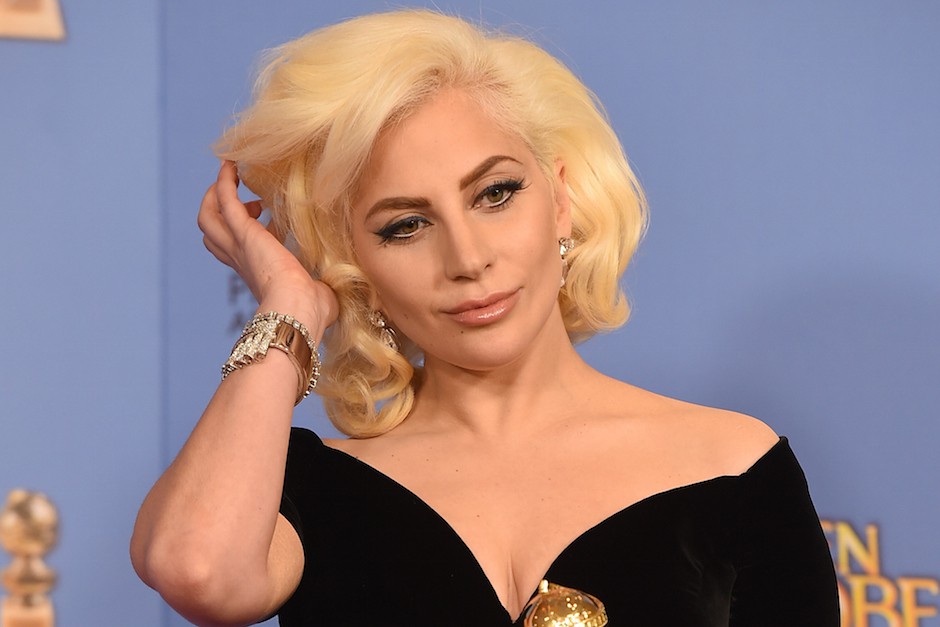 Last week, Lady Gaga was nominated for an Academy Award for her songwriting role on the Diane Warren-cowritten “Til It Happens To You,” a stunning track about sexual assault the pair penned for the documentary The Hunting Ground.  Late last night, however, the singer-songwriter Linda Perry took to Twitter to level allegations against Gaga, insinuating that the pop star had nothing to do with the song’s creation and that the only reason she’s credited is because Warren knew it would ensure more guaranteed promotion and awards chances.

“Normally I wouldn’t respond to all this but I don’t know Im feeling spunky,” Perry wrote. “There was another artist that originally was gonna sing #TIHTY… I have Diane’s original demo with her singing. The only line that has been changed “Till you’re at the end, the end of your rope”… Originally was “TIL YOU GOT A HOLE RIPPED IN YOUR SOUL”. So I guess technically one line was changed so sure Gaga possibly “rewrote” a line.”

But chances are Diane still took part in rewriting that line which means Gaga contributed a few words. Is that writing? Not in my book.

Perry continued, outlining how and why she thinks the alleged deception unfolded. “Diane wanted to ensure her support in promoting the song,” she wrote. “Gaga is a very smart business women she knew a song written by Diane Warren… Would be up for an Oscar. And you know it’s hard getting music out there and heard. Especially a song from a documentary , so Diane knew… If she gave Gaga writing credit it would ensure the support this song needed and deserved. And Gaga knows her power.”

You can read the entire Twitter spiel unfold here (in case Perry deletes her Tweets, savvy internet users screenshotted them all for everyone to see here and here).