'Guardians of the Galaxy' co-writer Nicole Perlman will write the script, according to reports 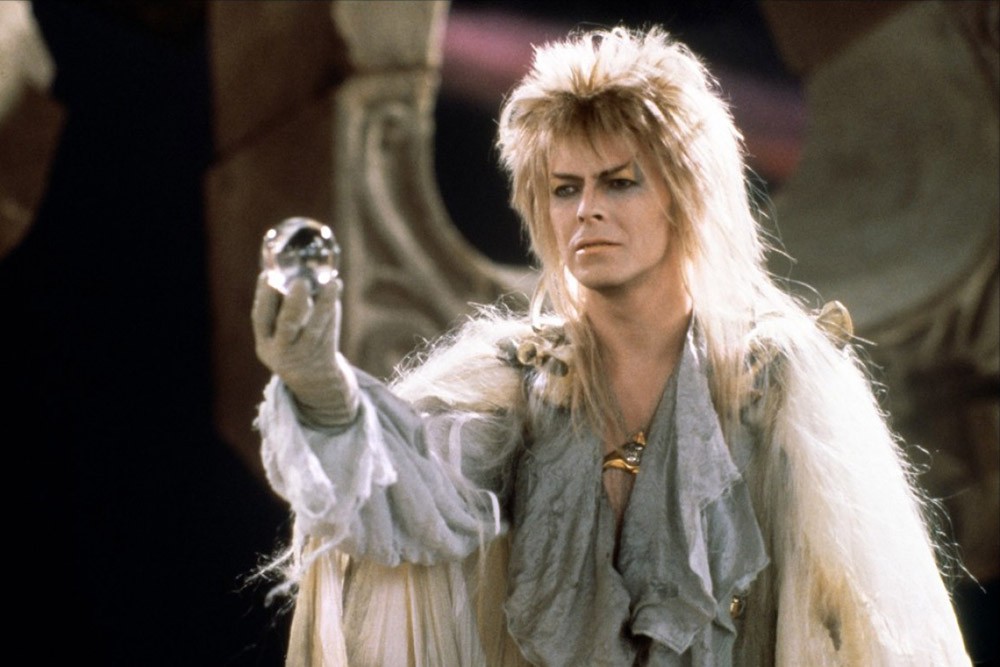 UPDATE: Perlman has chimed in and promises the movie will not be a reboot. “Not “rebooting” anything, guys,” she wrote on Twitter. “Henson Co & I started talking in late 2014, so the timing of these rumors is so upsetting. I would never seek to profit from Bowie’s death… Labyrinth is my favorite film from childhood, so I share your concerns that any continuation of the world be handled with love and respect.”

TriStar Pictures is moving forward with plans to reboot Labyrinth, the  1986 cult film starring the late, great David Bowie. According to The Hollywood Reporter, the film studio has made a deal with the Jim Henson Co. to produce a new movie with the co-writer of Guardians of the Galaxy, Nicole Perlman, in charge of the script. It’s unclear if the proposed new film will be a reboot or a sequel to the Muppets creator’s final directing effort, or who will play Bowie’s iconic role as the Goblin King.