Recorded in 2013 but never heard until now 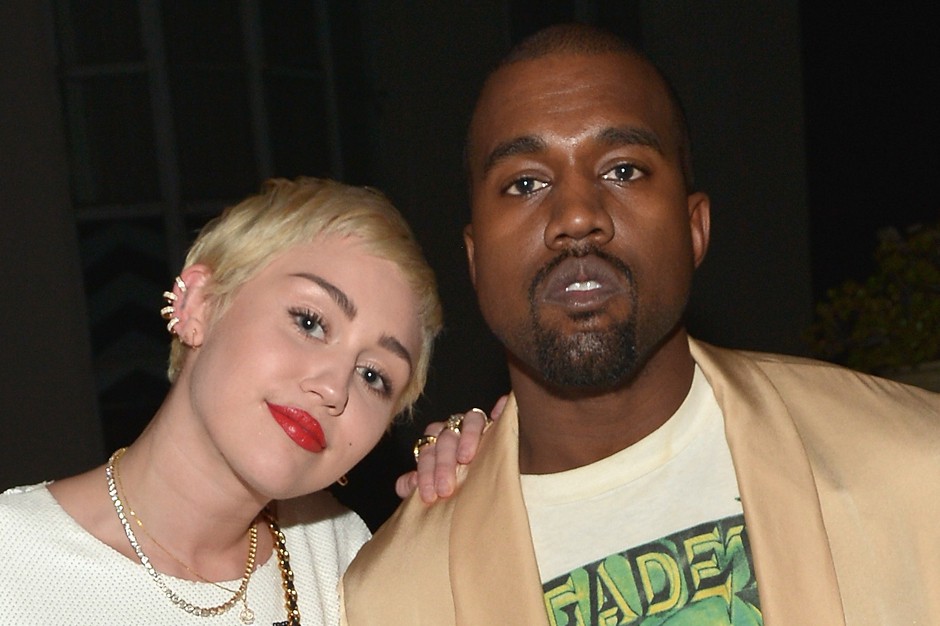 Nearly three years ago, Kanye West shuttled Miley Cyrus from her now infamous appearance at the 2013 MTV Video Music Awards to a recording studio, where the two reportedly crafted a remix to West’s booming Yeezus cut “Black Skinhead.” The rumored collaboration never saw the proper light of day at the time, but late last night, someone — an angel? A disgruntled G.O.O.D Music employee? North West? — leaked it to the world.

Cyrus herself opens the track with a sung verse before dipping into a brief bit of Tears For Fears’ “Everybody Wants to Rule the World.” The rest of the song strips back the dark, oozing Yeezus aesthetic in favor of glitchier, more pop-minded accompaniment. Tinny 808s and Travi$ Scott guide the track along a weirdly melodic path — odd only considering how thrashing and unforgiving the original is. It is, without a doubt, one of the most interesting mainstream musical collaborations of the decade. Hear it right here.