It would be okay if he did though 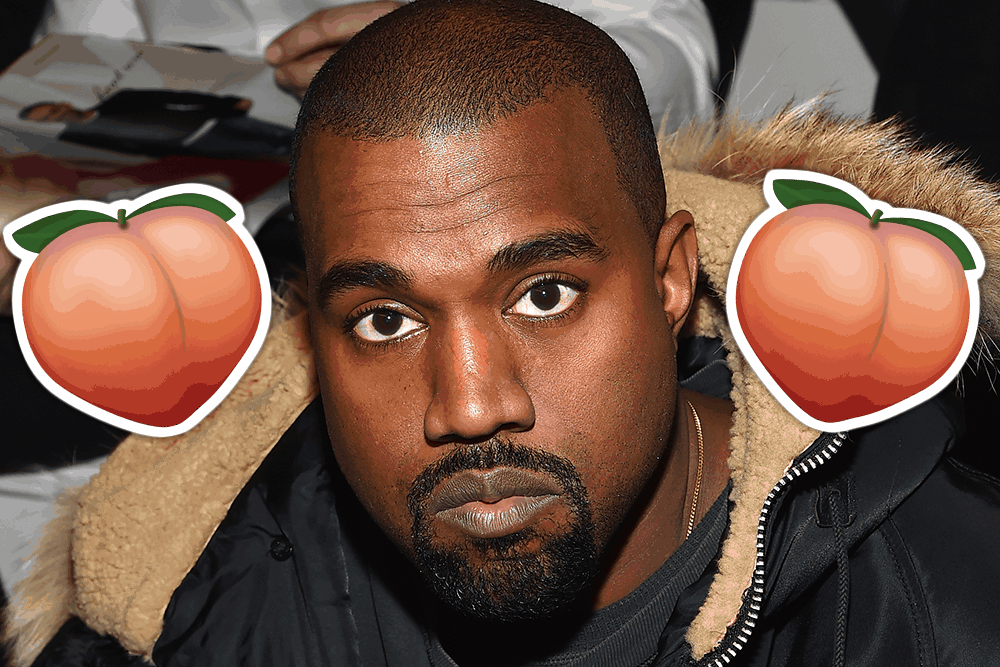 Kanye West, the self-professed greatest artist of all time, is trying to do some damage control in the wake of his epic Twitter fight/personal meltdown two days ago. When ‘Ye misinterpreted some tweets from “See You Again” rapper Wiz Khalifa, he went off in a now-deleted Twitter rant, and brought Amber Rose — Kanye’s ex and the mother of Khalifa’s child — into his whole ugly spiel. Amber Rose eviscerated Kanye in her tweeted response, which we’re going to embed again below because it simply can’t be shared enough times:

Awww @kanyewest are u mad I’m not around to play in ur asshole anymore? #FingersInTheBootyAssBitch?

After a day of licking his wounds (but nothing else, ‘Ye would like you to know), the Waves rapper took to Twitter again to refute his ex’s claims.

Exes can be mad but just know I never let them play with my ass… I don’t do that… I stay away from that area all together — KANYE WEST (@kanyewest) January 29, 2016