Guess 'WAVES' isn't quite done yet 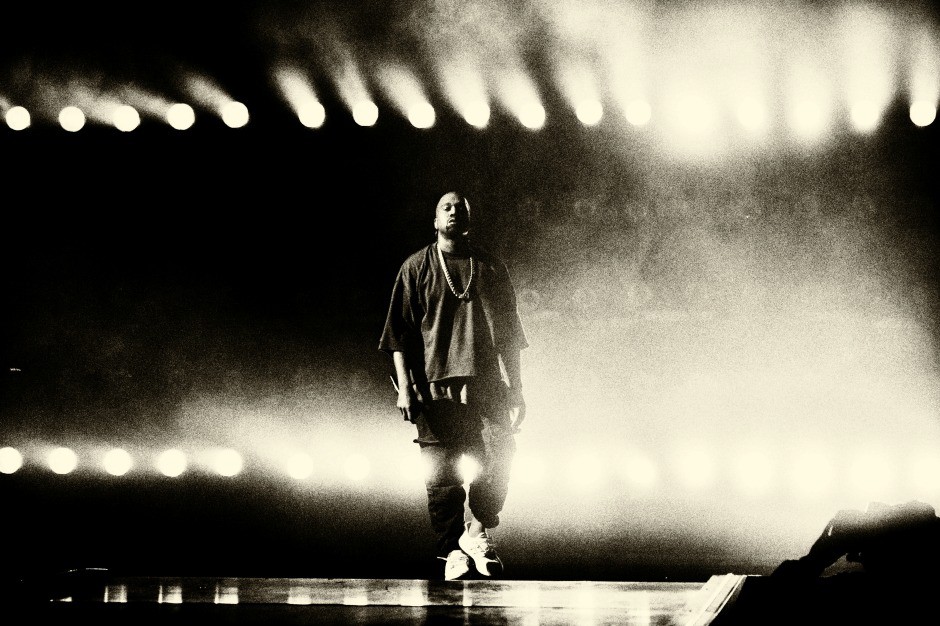 According to social media activity, Kanye West’s creative process couldn’t be less distracted. Last night, the “No More Parties in L.A.” rapper invited 2 Chainz, Andre 3000, Kid Cudi, and more friends into the studio to work on his forthcoming album, WAVES.

As shown in the Snapchat and Instagram posts, it looks like a table-dancing ‘Ye had a grand old time in the studio, hanging out with the aforementioned artists, plus producer Mike Dean, designer and rapper A$AP Bari, and gospel singer Kirk Franklin. Get a peek into Kanye’s night below, and, if all goes according to plan, look for WAVES (formerly Swish, formerly So Help Me God) on February 11.

Andre 3000, Kanye and Kid Cudi in he studio tonight. pic.twitter.com/N9OxCIHN3Y