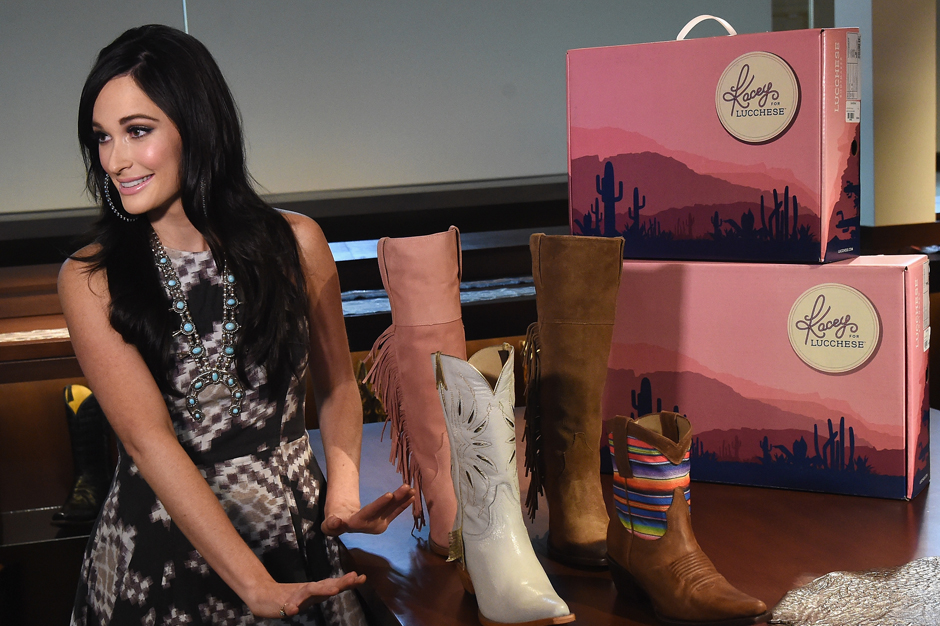 A thief who robbed Kacey Musgraves’ car on Monday night in Nashville was foiled by his own doing when he attempted to return the cowboy boots he’d stole to the store they came from.

According to the Daily Tennessean, 30-year-old Darnell Cunningham — charged with theft of property — smashed the window of Musgraves’ car and took two pairs of boots and the receipts that came with them. Having done an estimated $1400 in damages ($900 for the boots, $500 for the broken window), Cunningham then brought the shoes back to Lucchese Boots on Tuesday in an attempt to cash in. A manager noticed Musgraves’ name on the receipt and questioned Cunningham, who fled the store before his eventual capture.

Musgraves — whose 2015 LP Pageant Material was one of SPIN’s 50 Best Albums of the Year — herself chimed in on the ordeal this morning, noting sagely, “Stupidity leads to victory. 😂.”