Kozelek pays tribute to David Bowie in their discussion 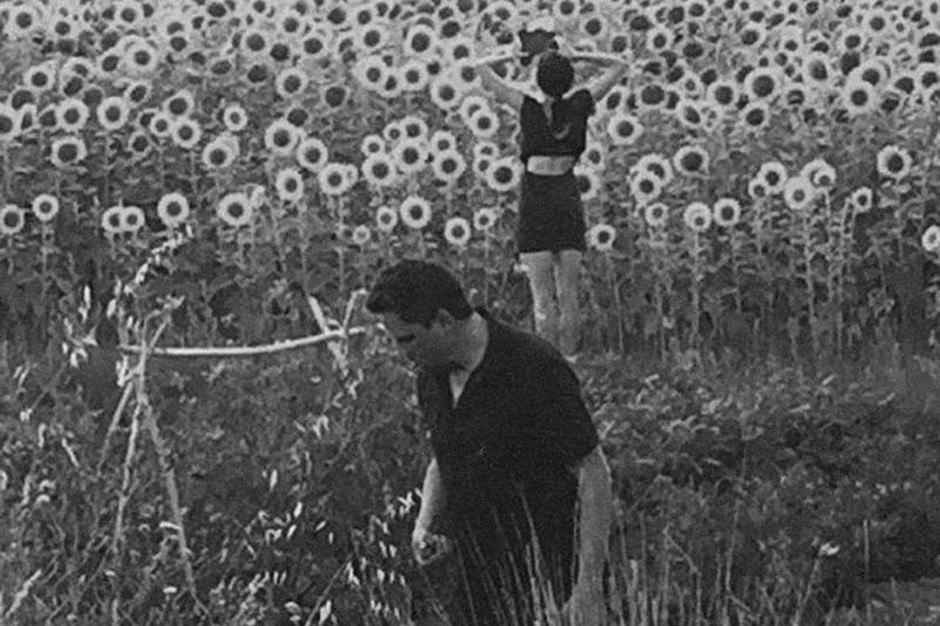 Jesu/Sun Kil Moon (a.k.a. Justin Broadrick and Mark Kozelek) will soon release their collaborative album featuring artists like Rachel Goswell of Slowdive, Low, Isaac Brock, and Will Oldham. But first, they’re streaming the record in full on Kozelek’s website.

Accompanying the stream is an interview with Kozelek, who talks to actor Rainn Wilson. In their discussion, Kozelek talks boxing, acting, and remembers David Bowie. He recalls how in third grade he “listened to ‘Young Americans’ about a hundred times on the way to Los Angeles from Ohio.” Here’s an extract from their talk:

My first flight ever, was a trip to see my grandmother during the summer between second and third grade. Back then, you could listen to one song or another on the plane, and I listened to “Young Americans’ about a hundred times on the way to Los Angeles from Ohio. When we got back to Ohio, I begged my mom to buy me that record. It was my first album and it was 4.99. The song ‘Win’ is one of my favorite songs, ever. Guys like Jimmy Page made you want to play guitar, and guys like David Bowie made you want to sing. He got a shout- out on ‘Benji’ and his passing has already made it into some lyrics that I wrote earlier today.

Read the entire interview here, look for Jesu/Sun Kil Moon on January 22 via Kozelek’s Caldo Verde Records and Rough Trade, and check out some tour dates below.

* with Steve Shelley on drums