Into It. Over It. Shares Frenzied ‘Standards’ Lead Track, ‘No EQ’

Revisit our recent 'In the Studio' piece with Evan Weiss 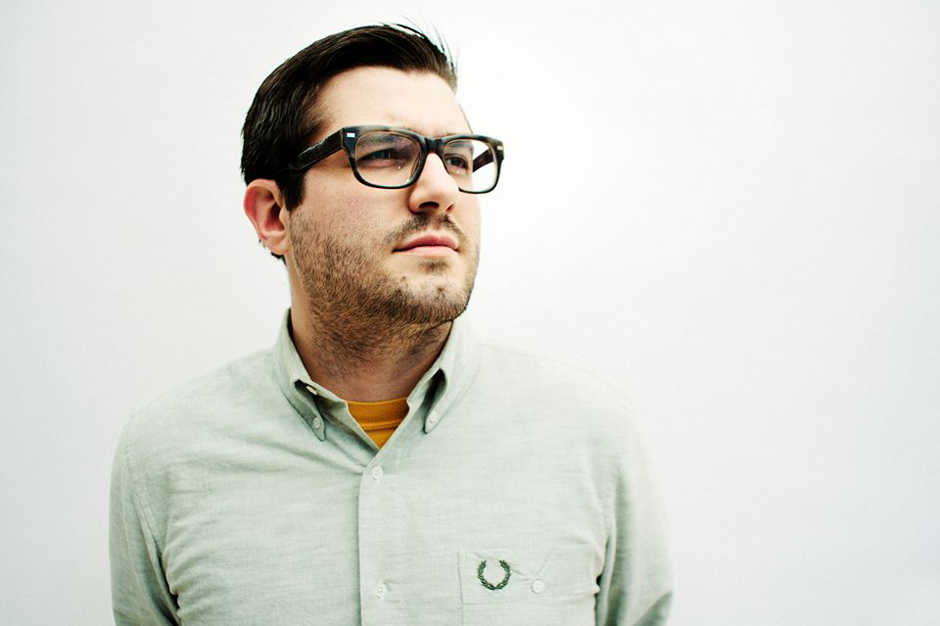 CREDIT: Mitchell Wojcik for Into It. Over It.

Last week, Into It. Over It. mastermind Evan Weiss told SPIN all about his new upcoming record, Standards (March 11 via Triple Crown Records), his third full-length under the moniker. Today he’s premiered “No EQ,” produced by John Vanderslice, the first taste of the album (via Pitchfork). It’s a frenzied, cymbal-skittering glimpse of Weiss’ mindset this time around.

“We couldn’t sweat the small stuff,” Weiss told SPIN of working on Standards. “You’re not able to go in and tweak or micromanage little sections of the music. It helped me accept chaos in a way I couldn’t before.”

Stream “No EQ” below.

Brennan Carley
Tags: Into It. Over It.