It's due to arrive in March 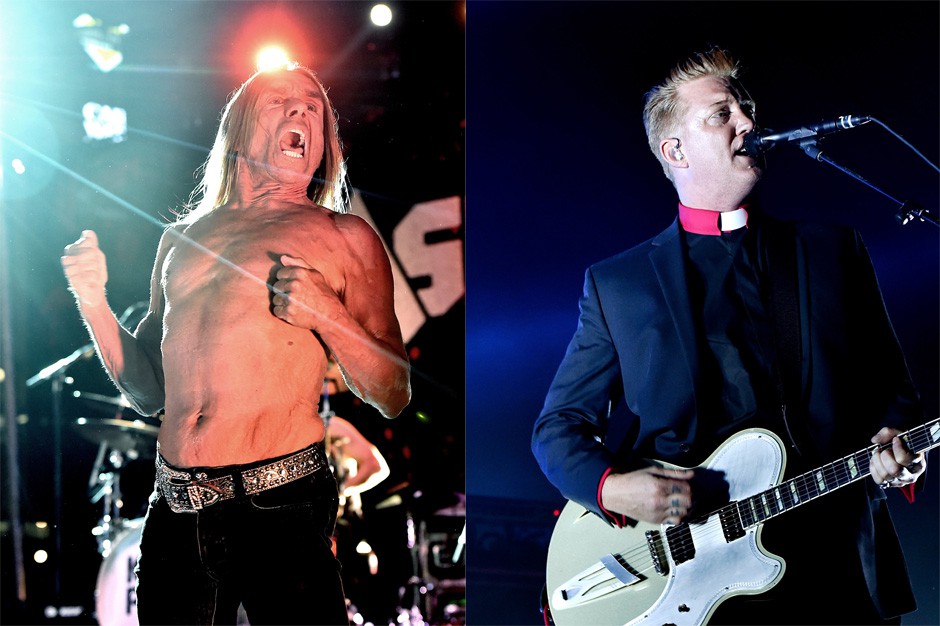 Iggy Pop and Josh Homme have announced plans to release a joint record — which up until now was a top-secret project — as reported first by the New York Times. Titled Post Pop Depression, the album will see its release in March via Loma Vista.

According to the Times, the project began with just a text message from Pop to Homme. “It basically said, ‘Hey, it would be great if we got together and maybe write something sometime — Iggy,'” said Homme, who also plays in Queens of the Stone Age and Eagles of Death Metal.

“We paid for whatever ourselves,” Pop told the Times. “But it was made to be heard — not to be some quirky thing that we did with our own money…”

“He is the last one of the one-of-a-kinds,” Homme said of Pop’s longstanding legacy. “This is a much deserved victory lap for a man who’s not sure if he won. But he did. He may have tunneled underground for lots of that, but he still got to the destination.”