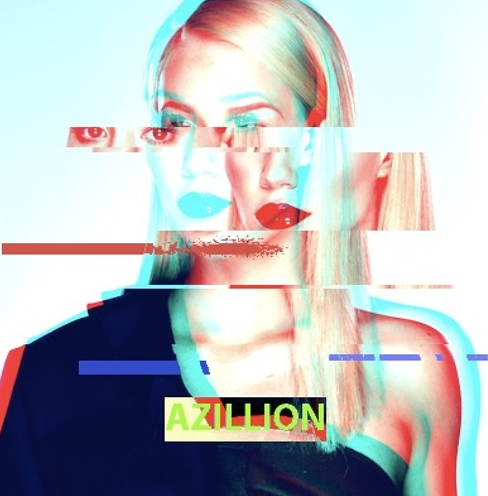 Late Friday night, Iggy Azalea planted the first seeds of what she hopes will eventually flower into her 2016 comeback by posting the new song “Azillion” to her SoundCloud page. “*BUZZ TRACK… 4 MY RATZ*” the song’s info reads, leading one to believe it’s not an official single, but just a song to clear the decks on her 2015 and re-announce her presence with authority for the new year. The song does that, with massive house synths pairing with trap beats for one of Iggy’s hugest-sounding songs yet. Of course, there’s still not a ton going on here lyrically, as exemplified by the mind-numbing chorus: “What’s a milli to a billion / Forget a billi keep it trill-ion / We looking’ pretty in the build-on / Looking like a trillion, feeling like azillion”