Adele Will Perform at the 2016 Grammys, Because of Course She Will

As will the Weeknd, Kendrick Lamar, and Little Big Town 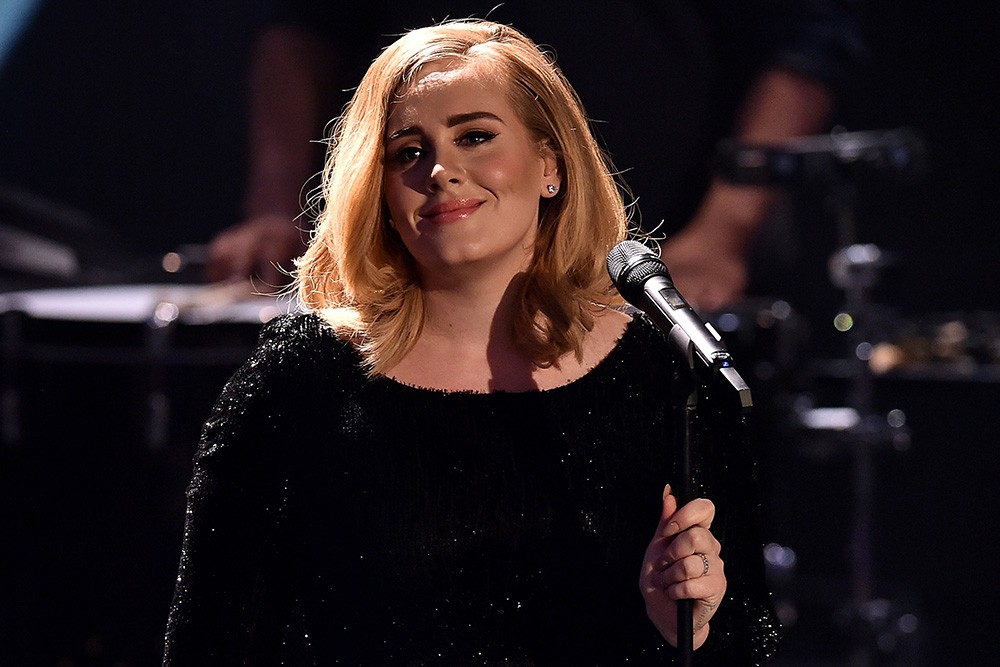 Update 4: Rihanna will also be performing, the ANTI singer announced on Twitter.

Update 3: The Grammys have announced that Chris Stapleton, Bonnie Raitt, and Gary Clark Jr. will pay tribute to B.B. King at the upcoming ceremony. Jack Ü will also perform alongside Justin Bieber.

Update 2: The Grammys announced another batch of performers on Twitter. They include duets by Andra Day and Ellie Goulding, Tori Kelly and James Bay, and Carrie Underwood and Sam Hunt.

Update: Justin Bieber and Pitbull will also be performing at the 2016 Grammys, the Recording Academy announced on Twitter.

Calling all #Beliebers! @justinbieber has been added to the lineup for the 58th #GRAMMYs airing Feb. 15 on @CBS! pic.twitter.com/2O3trYKEpy

The Grammys confirmed today that Adele will perform at their 2016 awards ceremony, a development to which the only appropriate response is “no s**t.” Adele — who will likely receive a truckload of nominations next year when her record-shattering album 25 is eligible — is a welcome but expected addition to music’s biggest night. According to the AP report that broke the news, The Weeknd, Kendrick Lamar and Little Big Town will also perform, which also makes a lot of sense. More performers will be revealed in the next few weeks.