It'll be out on April 1 via Bayonet 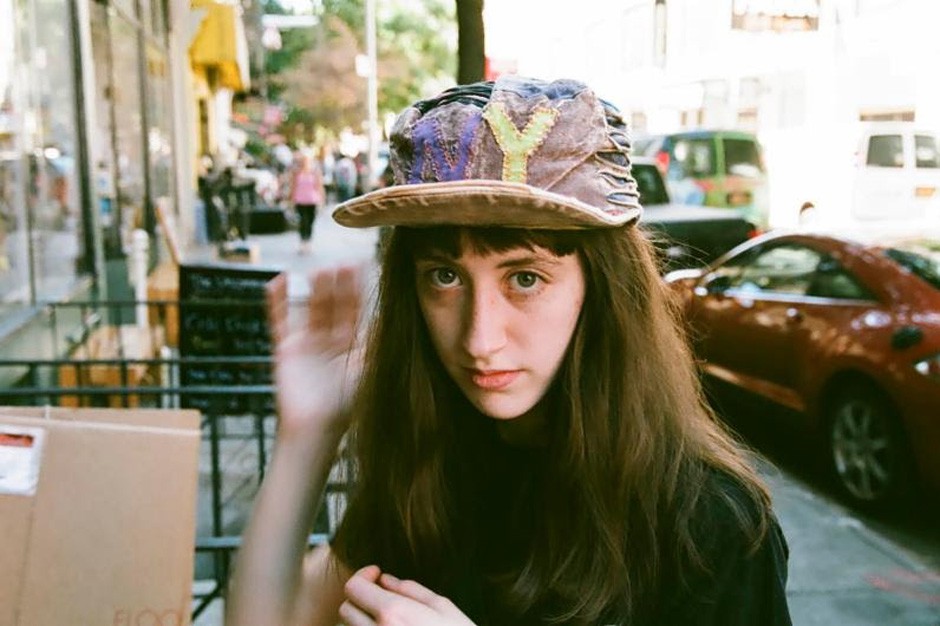 Greta Kline, who plays under the name Frankie Cosmos, has just announced her new album called Next Thing, coming on April 1 via Bayonet. She’s also shared the record’s new single, “Sinister,” which you can stream via Pitchfork.

Kline also unveiled the record’s album art (by Meredith Wilson) and track list, which you can see below. According to Pitchfork, all album pre-orders come with “clear+white specks vinyl, zine+poster, lip balm and pin.” Lovely. 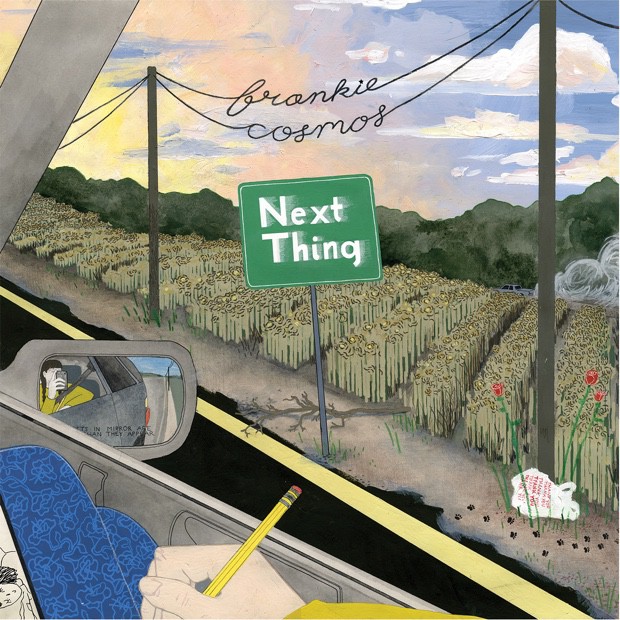