The rapper adds a couple warbled verses to the sultry track 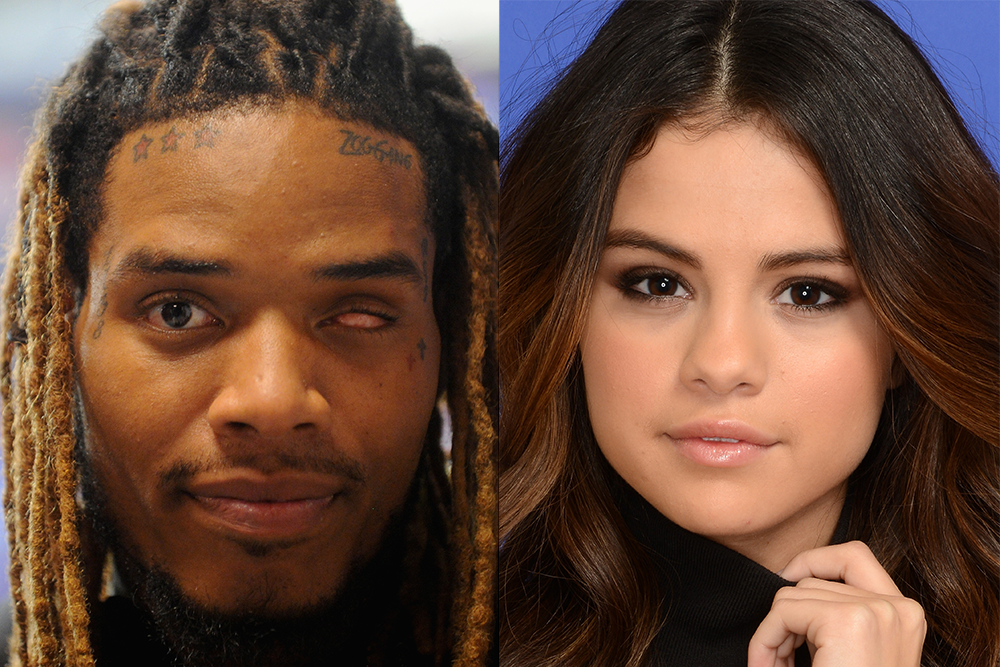 Selena Gomez just released a new remix of “Same Old Love,” the second single from Revival, one of the 25 Best Pop Albums of the last year. The new version is mostly the same as the original, save for one big addition — a couple of scrambled verses from Fetty Wap. The working theory is that Gomez’s label got Fetty to jump on the track, which currently is peaked at No. 6 on the Billboard charts, to help it get airplay on hip-hop radio stations and break into the top five. In any event, stream it below.