It's dripping with dread 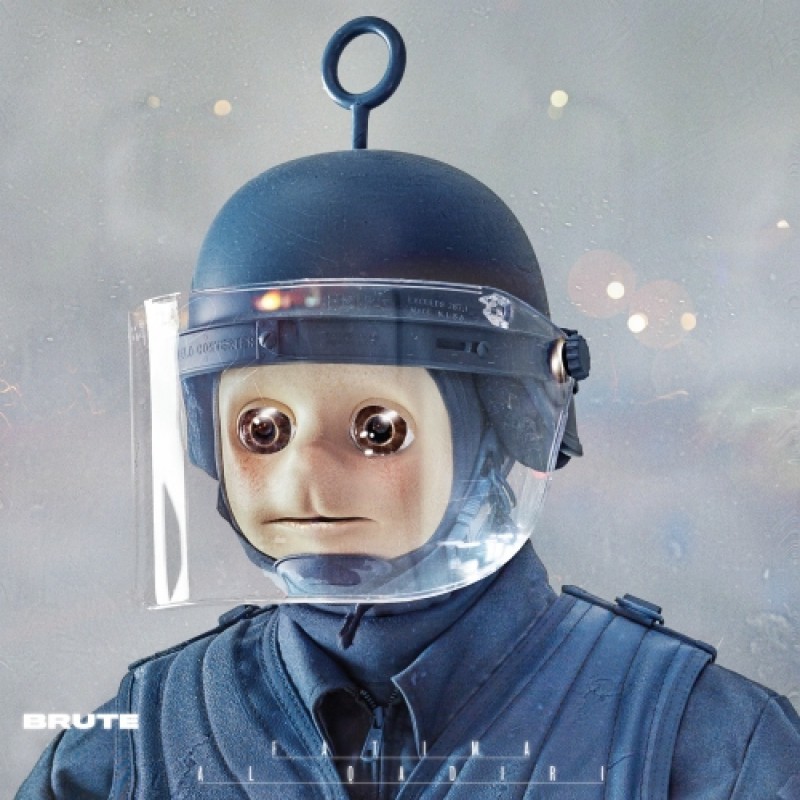 Experimental electronic producer Fatima Al Qadiri has announced a new record, Brute, the follow-up to her 2014 debut album, Asiatisch. The record (horrifying cover art above) will drop on March 4 and promises to explore “the theme of authority, the relationship between police, citizens and protest worldwide, particularly of her adopted home in the United States,” according to a press release. The ominous lead single, “Battery,” gives a good taste of what to expect from her critique of authoritarianism. Stream it below.

Rap Songs of the Week: Miley Cyrus and Future Fracture Ben E. King on ‘My Darlin”