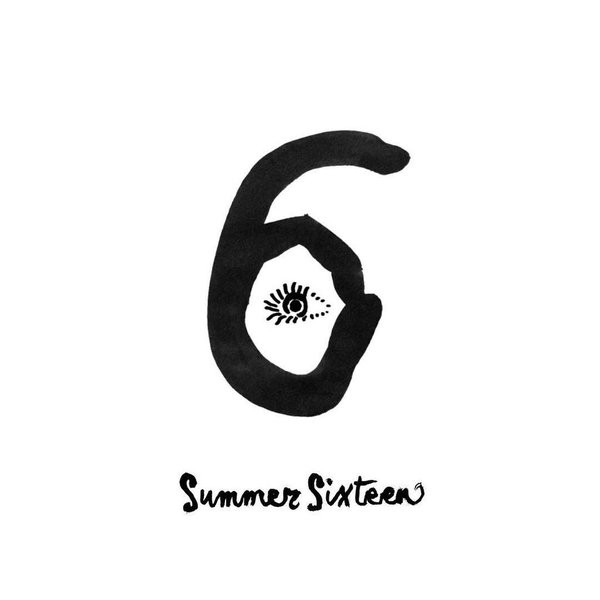 Update: Following his premiere of new single “Summer Sixteen,” Drake has confirmed on the latest episode of OVO Sound Radio that Views From the 6 will drop in April 2016.

Drake and OVO Sound signee Majid Jordan hosted the 14th episode of OVO Sound Radio tonight, where they played a new mix and premiered a song from Drizzy’s forthcoming (and long-rumored) album, Views From the 6. Titled “Summer Sixteen,” the skittering new song premiered on Beats 1 with the promise of a follow-up discussion from Drake himself, where he’d talk about “this Views ting.” Listen to the full stream of OVO Sound radio here.

We’re excited to be back on OVO Sound Radio. We have something special to share. Dedicated to all good people. With love. Majid Jordan. — Majid Jordan (@majidjordan) January 30, 2016