Arcade Fire's Win Butler will be on his team 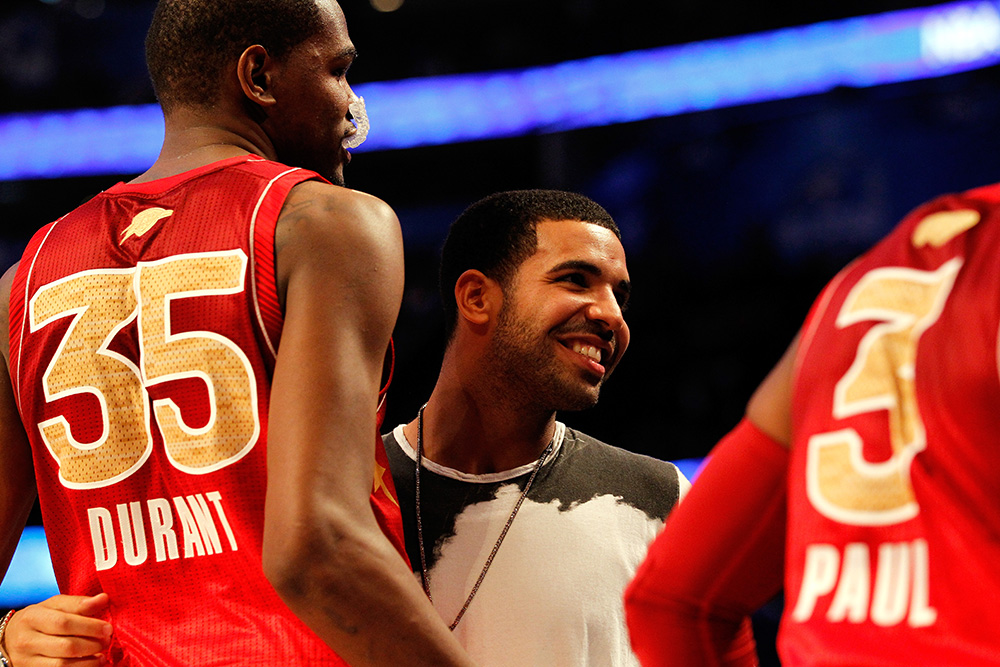 Sure, you used to call him on his cell phone, but next month Drake is going to be the one calling… plays, as a coach at the 2016 NBA All-Star Celebrity Game. Drizzy, the Toronto Raptors Global Ambassador, will naturally be coaching Team Canada, and he’s enlisted Celebrity Game mainstay Win Butler of the Arcade Fire to help get the win. It won’t be easy, as Team Canada’s opponent is Team USA, which is being commanded by four-time MVP Kevin Hart, with help from Jason Sudeikis, Michael B. Jordan, and Empire’s Yazz the Greatest.

The two titans will square off on Friday, February 12 at Ricoh Coliseum in Toronto, and the showdown will air on ESPN at 7 p.m. EST.