There's an order of protection against him now in effect 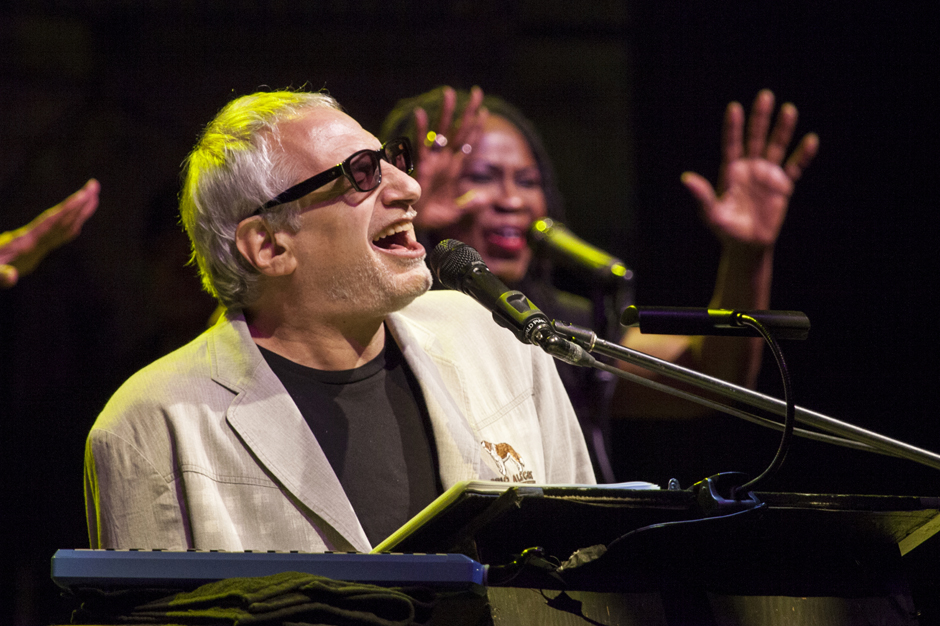 Steely Dan’s Donald Fagen has been arrested and charged for misdemeanor domestic assault of his wife, the musician Libby Titus, a New York Police Department spokesperson confirmed to Rolling Stone.

According to reports, the couple was embroiled in an argument when Fagen grabbed Titus’ arm and pushed her, allegedly into a marble window frame. The 67-year-old was arrested and released without bail early Tuesday morning.

The New York Post reached Titus by phone earlier today, and during their conversation, the 69-year-old said, ““I don’t feel good. I’m very tired and I’m divorcing my husband.”

The Post reports that the assault took place on Monday night at 5:30 p.m. at the couple’s East 92 Street apartment in New York City. Titus received an issue of protection against Fagen during his arraignment. They married in 1993.