The singer-songwriter is 70 and living in Maine 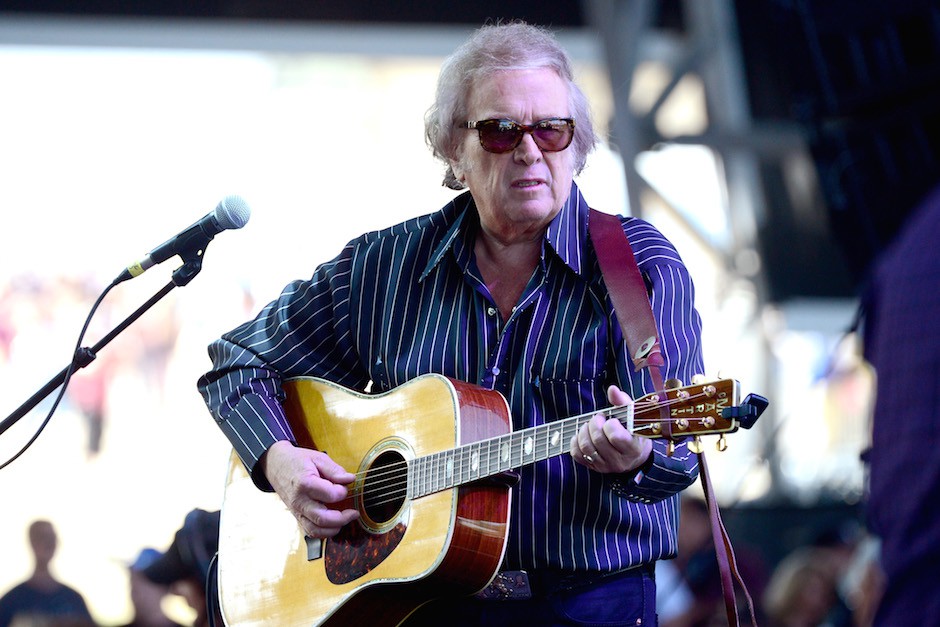 The 70-year-old singer-songwriter Don McLean – most famous for his 1971 single “American Pie” — has been arrested stemming from a misdemeanor domestic violence charge in Maine this morning following a 2 a.m. 911 call. Per ABC News, “Cpl. Brad Woll says McLean was arrested and posted $10,000 bail early Monday at the Knox County Jail.”

McLean lives in Camden, Maine. His last album was 2009’s Addicted to Black. McLean’s mugshot is available to view via the Wiscasset Newspaper.