Off his new album, due out on Friday 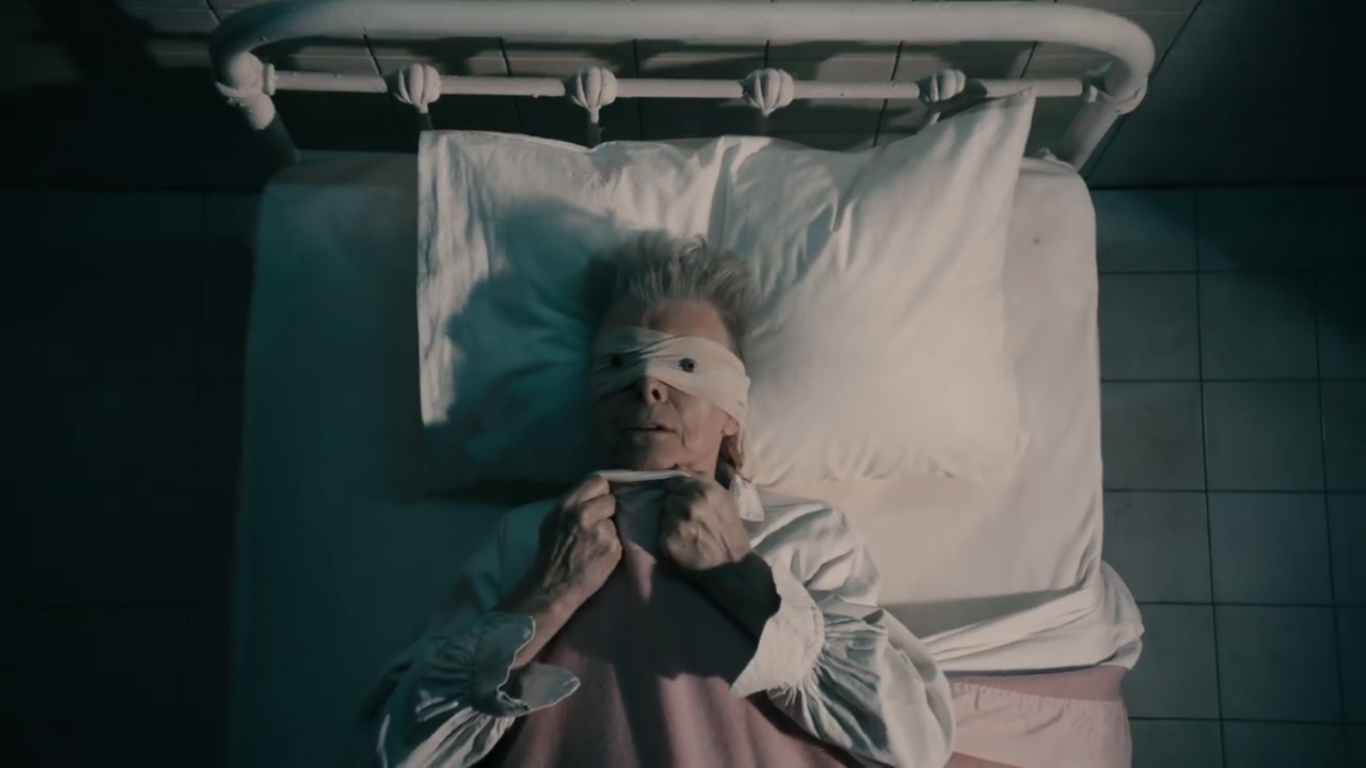 Update: You can now watch the entire eerie “Lazarus” video below, which features him bandaged up once again as in the “?” clip. Both videos were directed by Breaking Bad’s Johan Renck.

David Bowie was much believed to have quietly retired from new music after 2003’s Reality, but ten years later he returned with The Next Day, which was his most critically acclaimed work in years despite SPIN’s own dissent. This Friday marks the release of The Next Day’s follow-up, ?, whose title track has already made waves with its haunting, ten-minute video. And now a teaser clip for another video, “Lazarus,” has appeared on Bowie’s Facebook page, which you can watch below.