David Bowie Gets His Own Lightning Bolt-Shaped Constellation

Seven stars in the direction of Mars 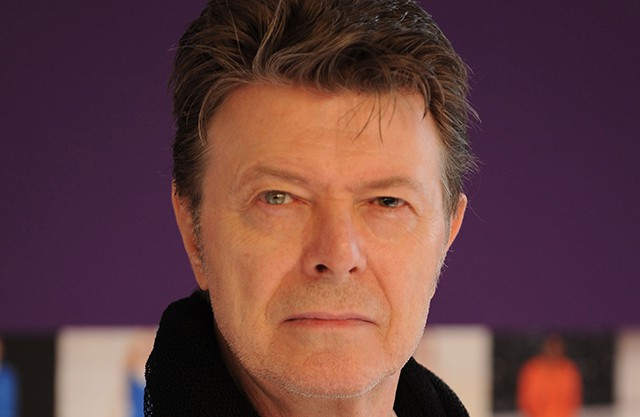 There’s a starman waiting in the sky and it’s David Bowie. Following the iconic musician’s death on Sunday following a private 18-month battle with cancer, a Belgian radio station and observatory have paid tribute to his legacy by registering a constellation in his honor.

The seven-star dedication is in the shape of the lightning bolt that cover’s Bowie’s face on his iconic Aladdin Sane album art from 1973 and comes from Belgian radio station Studio Brussel and MIRA Public Observatory. An interactive website called Stardust for Bowie has also been set up in conjunction with the constellation, where fans can add their favorite Bowie songs onto a Google Sky map with a brief comment.

“It was not easy to determine the appropriate stars,” Philippe Mollet from MIRA told DDB Brussels. “Studio Brussels asked us to give Bowie a unique place in the galaxy. Referring to his various albums, we chose seven stars — Sigma Librae, Spica, Alpha Virginis, Zeta Centauri, SAA 204 132, and the Beta Sigma Octantis Trianguli Australis — in the vicinity of Mars. The constellation is a copy of the iconic Bowie lightning and was recorded at the exact time of his death.”

Fittingly, the constellation is in the direction of Mars (you know, where the Ziggy Stardust’s Spiders are from). That planet is actually the subject of a petition from a mega Bowie fan in the United Kingdom who’s campaigning to have the red planet renamed after the late rocker. So far, he’s gained more than 5,500 signatures.

“We’ve already got a (Freddie) Mercury so this makes absolute sense,” quipped one signee.