David Bowie’s ‘Blackstar’ is His First No. 1 Album 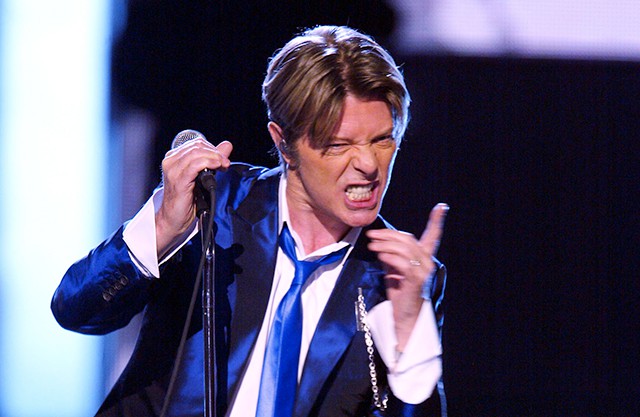 Blackstar was released Jan. 8 on Bowie’s 69th birthday. Two days later, he passed away following a private 18-month battle with cancer, revealing this album as his farewell to the world.

The ISO/Columbia Records-released album earned 181,000 equivalent album units in the U.S., during the week ending Jan. 14, according to Billboard. In so doing, he dethroned Adele’s 25, following seven consecutive weeks at No. 1 on the Billboard 200 chart.

Blackstar’s debut is Bowie’s biggest sales week for an album with 174,000 units in pure album sales (the rest were track equivalent albums and streaming equivalent albums) since Nielsen SoundScan began tracking sales data in 1991. He had previously hit the album chart’s top 5 albums four times before with The Next Day hitting No. 2 in 2013, Station to Station hitting No. 3 in 1976, Let’s Dance hitting No. 4 in 1983 and Diamond Dogs hitting in 1974.

Bowie’s death helped push nine of his other albums to re-enter or debut on the Billboard 200 chart, including the greatest hits compilation Best of Bowie at No. 4 and The Rise and Fall of Ziggy Stardust and the Spiders From Mars at No. 21.