By a mother-daughter team 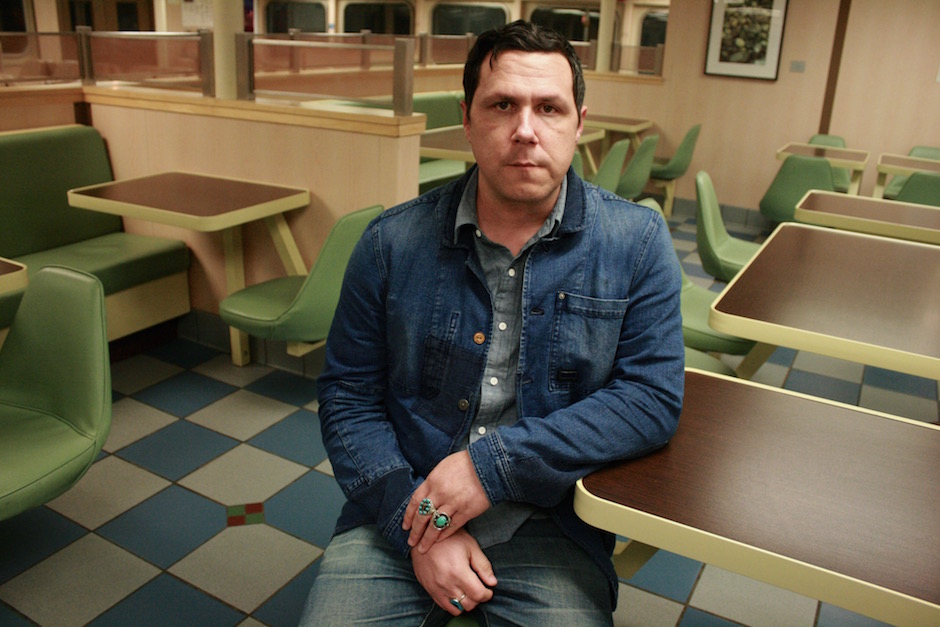 Damien Jurado’s forthcoming Visions of Us on the Land, set to be released March 18, 2016, will be the final installment in the singer’s Maraqopa album trilogy. With his previous two releases, both produced with long-time collaborator Richard Swift, Jurado explored an unnamed narrator’s journey into the wilderness, and his own subconscious. The singer promises something similar in his just-released video for Vision’s lead single, “Exit 353,” including his signature naturalistic imagery. Below, director Elise Tyler describes her inspiration:

Damien has a strong history of cinematic music videos, so I felt very free to explore narrative and image with “Exit 353.” I was  inspired by the haunting landscapes of the Pacific Northwest; it is a perfect backdrop for Damien’s music, which clearly originates from the towering pine trees, dense fog, and winding hills of the region. We explored the area and created a world where two seemingly vulnerable young women are more powerful than one may think. In my mind, Damien is  on the verge of leaving this world and disappearing into anonymity. He is pulled back momentarily by these young women who perhaps need his help — but he quickly realized that he should have never been seduced back into society, that he was and is alone among men.