It refuses to skimp on the smarts, and it explodes with originality 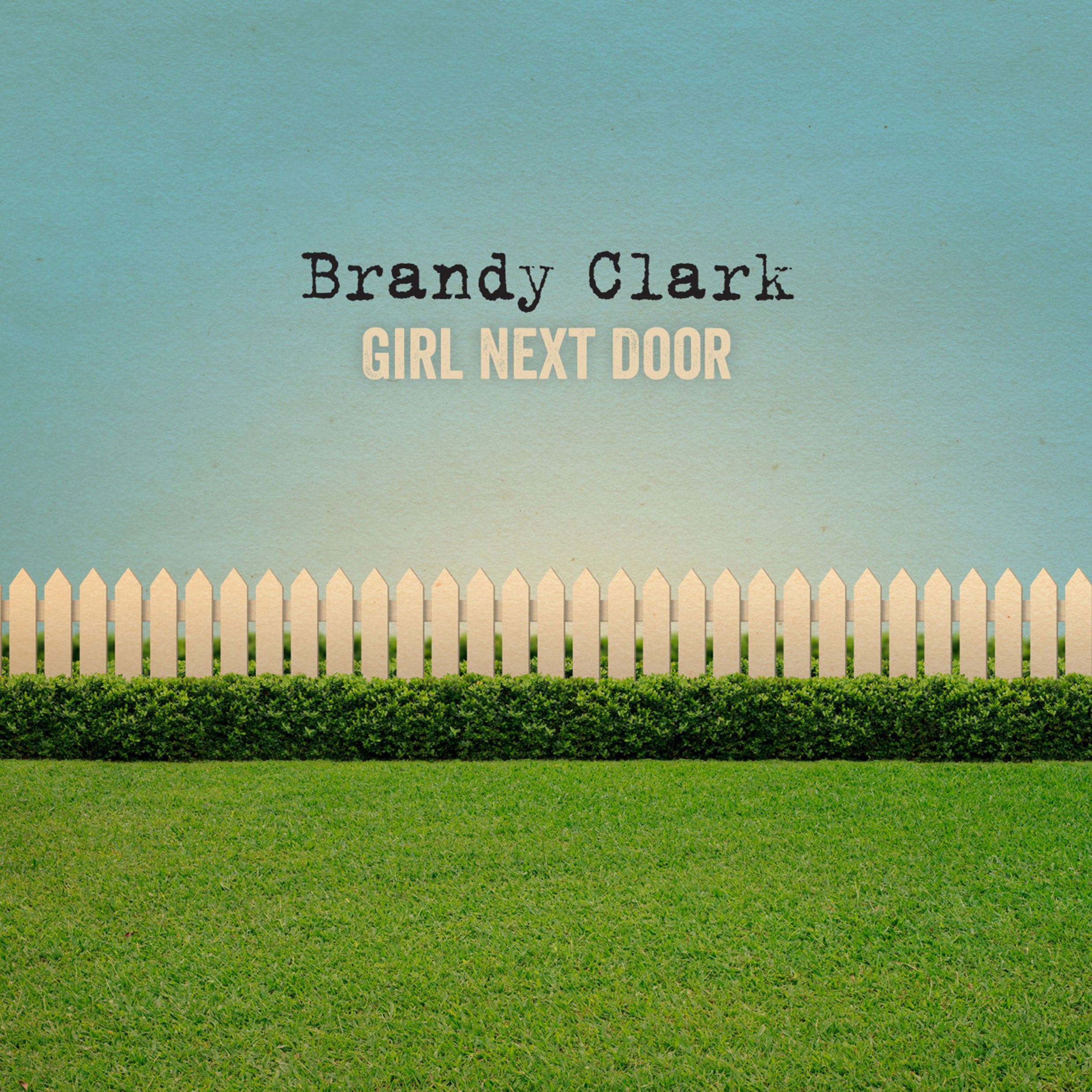 Country cornerstone — seriously, the industry owes her a huge debt of gratitude for her work over the past decade alone — Brandy Clark has just released a witty firecracker of a new single, “Girl Next Door.” Known first as a lyricist (on songs like Miranda Lambert’s “Mama’s Broken Heart” and Kacey Musgraves’ “Follow Your Arrow”), Clark has a take-no-prisoners twang in her voice that’s always made her solo stuff stand ten stories above the rest of the pack, and “Girl Next Door” is no different.

“When you took me home / You knew who you were taking / Not some Debby Debutante / Standing in an apron / Frying up your bacon” she sings with palpable disdain in her delivery. With a high-paced drum ramping up the song’s dramatics, and a series of intricate, “how’d she think of that phrasing?” tongue twirlers, Clark’s demonstrated once again how fresh and viable and urgent country continues to be.

Hear “Girl Next Door” below and look for the Grammy-nominated songwriter’s new album Big Day in a Small Town this summer via Warner Bros. Records.

Review: Brandy Clark Saved the Hits for Herself This Time on ‘Big Day in a Small Town’