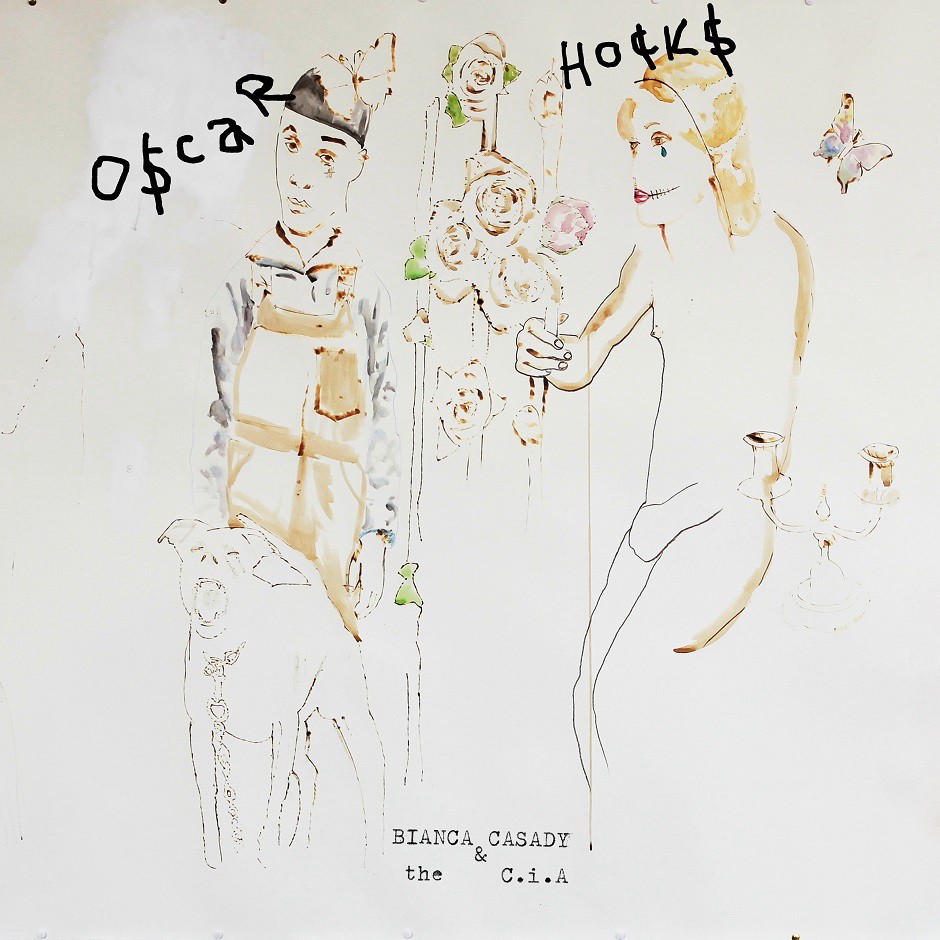 Bianca Casady, or Coco of CocoRosie, is diving further into carnivalesque folk with Bianca Casady & The C.i.A.’s debut album, Oscar Hocks, out January 29 via JD Samson’s label Atlas Chair/FANTASYmusic. The 12-track LP is reminiscent of old-time-y saloon music with its pianos, organs, and violins layered over dissonant arrangements. “Lordess Moon” and “Poor Deal,” which employ sing-song lyrics like nursery rhymes along with Casady’s gnarled coo, emphasize that a fictional person is narrating the track; “Miracle of a Rose” and the title track, on the other hand, feature spoken-word poetry rather than singing.

Listen to Oscar Hocks here, pre-order it over at the iTunes Store, and find the track list below.