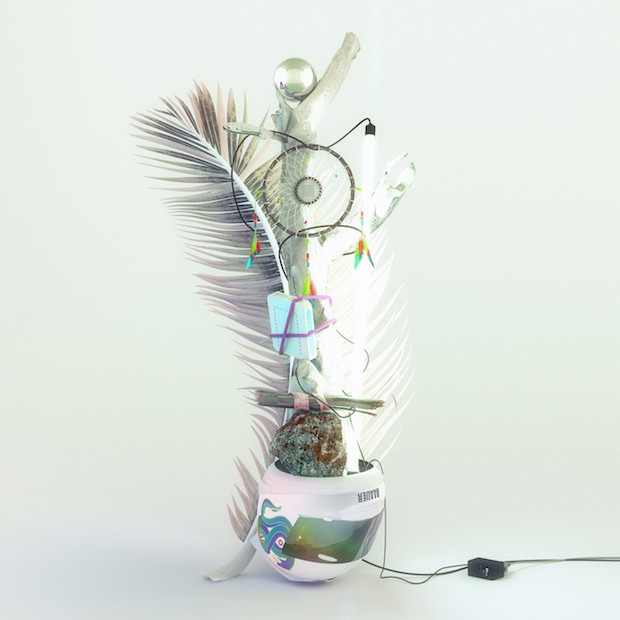 “Harlem Shake” producer Baauer just announced the details of his upcoming debut album Aa with a performance on The Late Show With Stephen Colbert. Alongside the rapper Leikeli47, the electronic staple debuted “Day Ones,” a gritty, nail-biter off the album – which also includes appearances from M.I.A., Future, Pusha T, G Dragon, and more. Check out the track list for Aa, out March 18 via LuckyMe, as well as the “Day Ones” performance below.