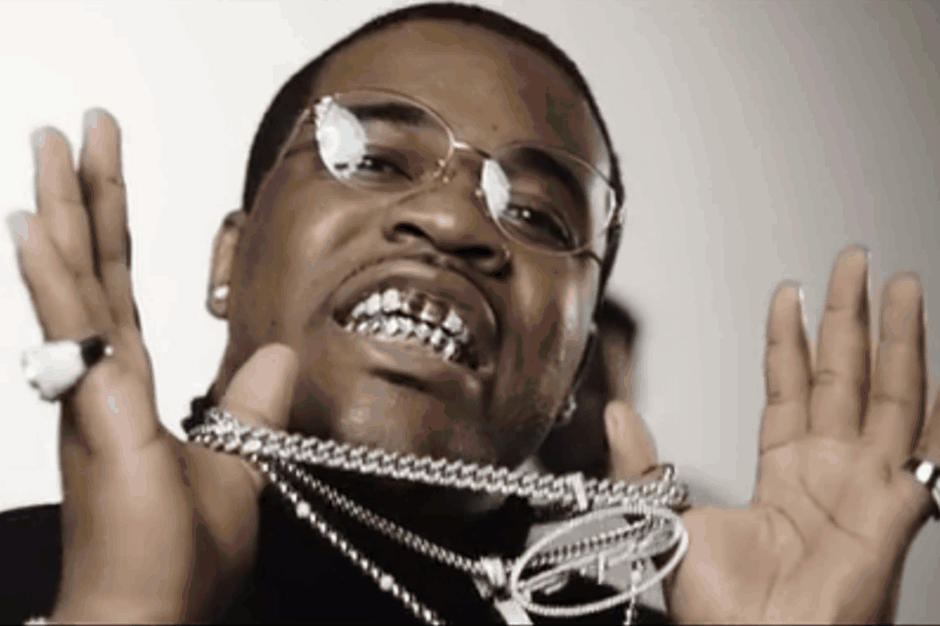 As far as rappers go, Future (SPIN’s Rapper of the Year) and A$AP Ferg occupy wildly different poles in terms of quantitative output. The former Atlanta-based warbler churns out multi-track projects on the regular (this weekend’s Purple Reign, last fall’s WATTBA) while the Harlem-based Trap Lord’s taken his time crafting the follow-up to his 2013 solo debut.

That’s not to say opposite poles can’t come together and smash the system, which is exactly what Future and Ferg have done on their collaborative “New Level,” a stunner for which there’s new a proper video treatment. Decked out like a Matrix character, Ferg bounces around in sunglasses as a post-apocalyptic cast of characters — a contortionist, a BMX expert, some mud-wrestling women — unleash their wild sides around him. Sure, there are also some #SponsoredContent appearances (1800 Tequila, we see you), but there’s more than enough Future choreography to wipe those memories away.