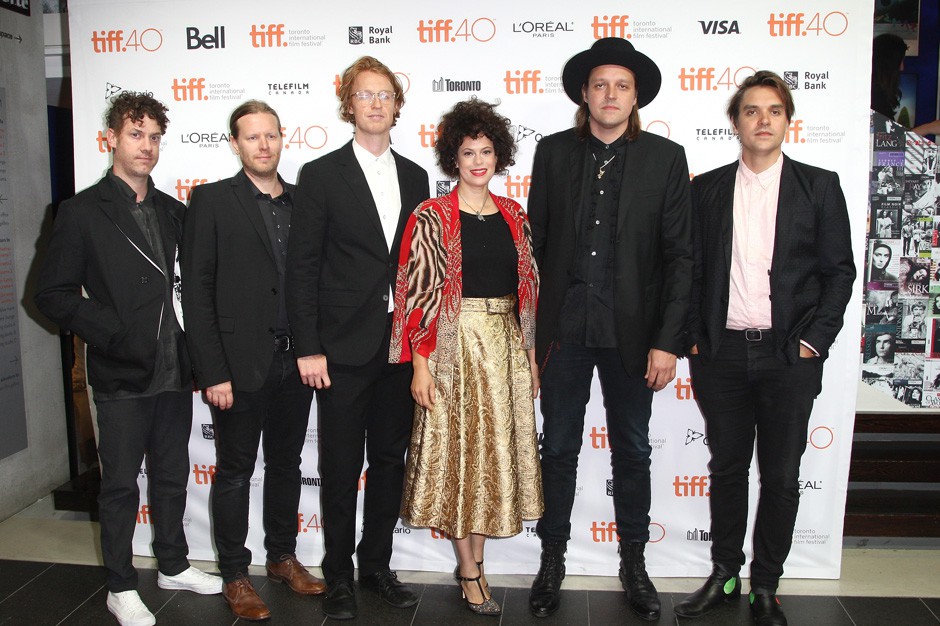 Arcade Fire haven’t played any official live shows since summer 2014 (well, unless you count their parade with the Preservation Hall Jazz Band honoring David Bowie in New Orleans this month), but now the band has announced plans to hit the road once more. According to a press release, the band will headline NOS Alive in Portugal on July 9 and Bilbao BBK Live in Spain from July 7-9. Before that, though, the group will hit Montreal’s Society for Arts and Technology on February 19 for a show benefiting KANPE, the charity for Haiti co-founded by Régine Chassagne. That particular show will feature special guests David Byrne, Saul Williams, and actor Rainn Wilson.