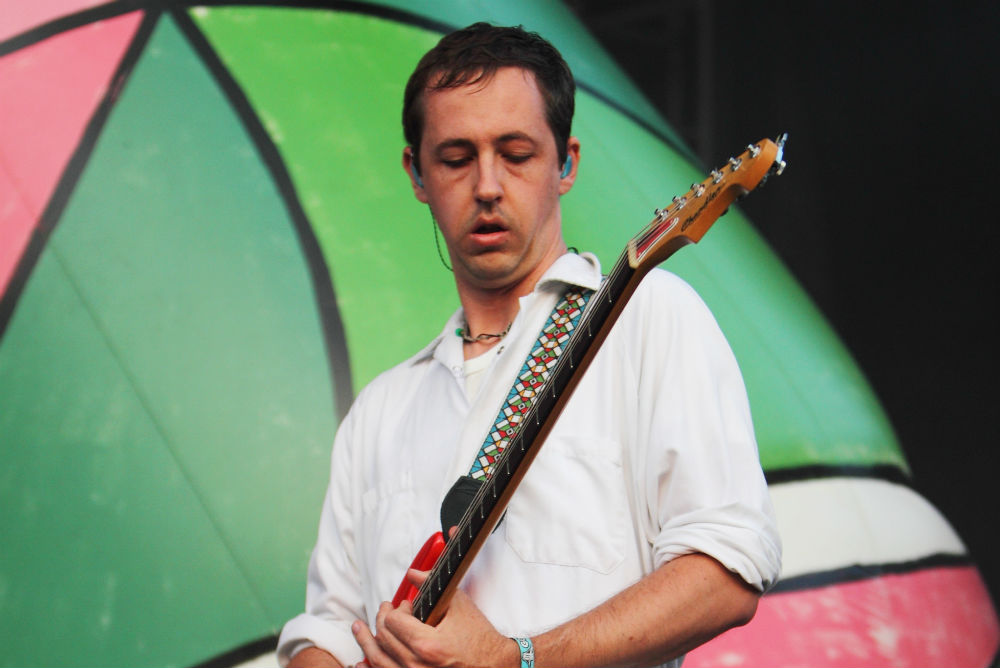 Update: Deakin has finished his solo album, according to an update sent to backers of the Animal Collective founding member’s Kickstarter campaign. He says that he won’t be able to share it by “the end of the month or even early February,” though it looks like it may arrive soon after that. Read the full statement below.

On January 1st, 2010 I played my first solo show ever. 6 years ago today I arrived in Timbuktu with Brad Truax to play my second solo show ever. I promised all of you that I would have something to show for it. I know it’s been a really long time, but on January 1st of this year I put the finishing touches on the record I promised you so many years ago. It’s finished. It’s been an incredibly challenging and meaningful process for me and I am really proud of the result. I can’t wait to get it to everyone. I am putting finishing touches on artwork for the book and for the music and for an additional visual treat for everyone. I will be sending everything off to get manufactured as soon as I can. With turnaround times being what they are we aren’t expecting to be able to send packages to you until the end of the month or even early February but believe me that at this point I am pushing to get this all finished as soon as possible.

Avant-garde icons Animal Collective are set to release their latest LP, Painting With, early this year, but one of the group’s founding members, Deakin, isn’t going to be on the new record. However, there is talk that he’s working on a solo release of his own. There’s been rumors of this for a while, Stereogum reports, but Pete “Sonic Boom” Kember, a one-time member of Spaceman 3 and a frequent Panda Bear collaborator, offered an update in a post to the fan forum Collected Animals:

I dont think Deakins lp is ready yet …..
He has a really sick set of songs though ……some stunning stuff ….
Reminded me of Nirvana , soft cell , 13th floor elevators & skip spence ( one if Noah’s faves)

All recording is done & i think he has a bit of mixing to do , but i know he has it all on
the boil & ready to finally give out …..a book too i believe ….
Looks like a full year …

No dates or official confirmation yet, but stay alert.