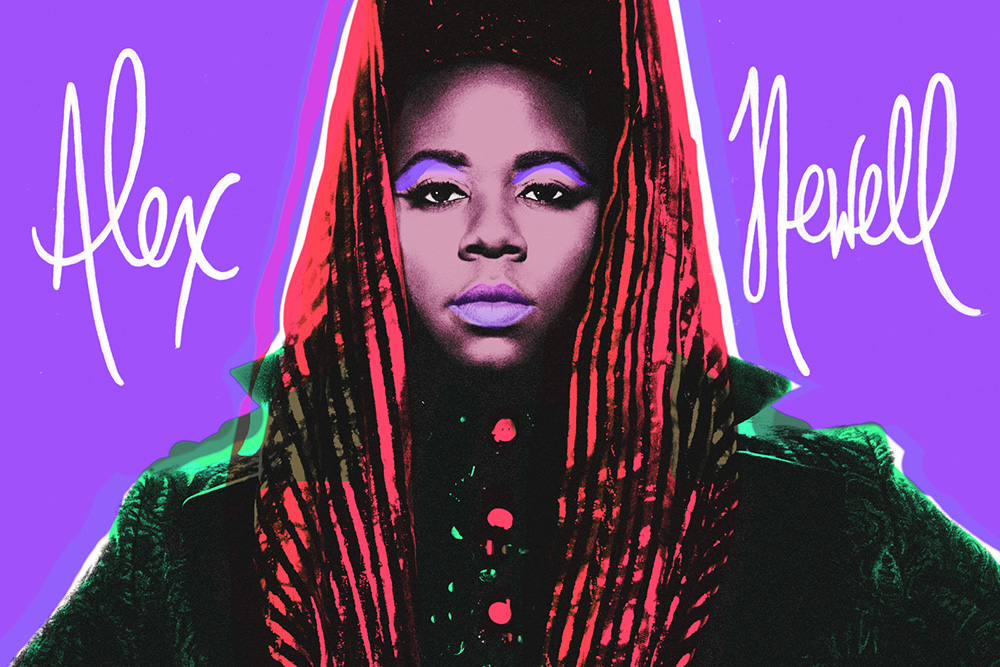 The phenomenal Alex Newell might be best known for his turn on Glee, but the the 23-year-old vocal powerhouse blasted into the music world in earnest with two draw-dropping features. He exuded screeching soul on Clean Bandit’s “Stronger,” and reached staggering heights on the Knocks’ soaring disco standout “Collect My Love.”

Next month, Newell’s going to drop some music of his own, and the first taste of his debut EP, POWER, more than surpasses our lofty expectations. Newell’s unassailable voice is in full force on “This Ain’t Over,” shinning out like a triumphant beacon over a thumping, glamorous dance-pop soundscape. Stream the new track below, and look for POWER, which features some production help from greats like Diane Warren and Nile Rodger, on February 19 via Big Beat. Newell will also be going on tour this year with Adam Lambert.