Off of the group's forthcoming self-titled full-length, out February 26 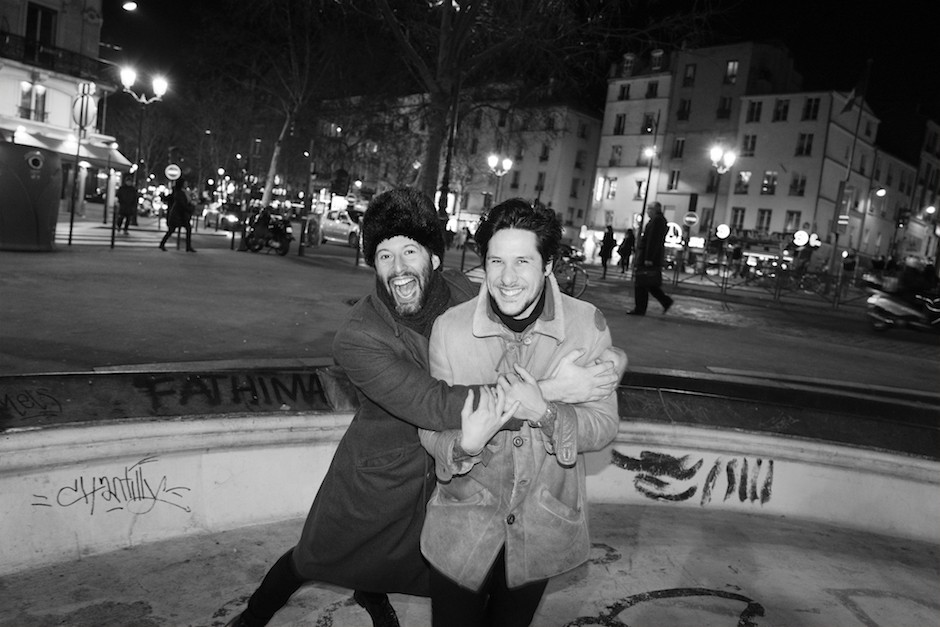 Musician Adán Jodorowsky may be the son of storied director Alejandro Jodorowsky — rumor has it that George Harrison gave him his first guitar lessons — but he also helms his own synthpop project Adanowsky; and now, he and his good friend Xavi Polycarpe, keyboardist of guitar-slanging rock outfit Gush, have teamed up for Adan & Xavi Y Los Imanes, a ten-song LP set to be released February 26 via Everloving Records. On this album the Paris native (although the former frequents Mexico City), they’re joined by by Xavi’s brother Edouard, who plays bass, and Gush’s drummer Julien Boye. Recorded in a French countryside estate, the LP’s lead singles, “Fuera El Dolor” and the Rod Stewart-reminiscent “Heartbeat,” are as enchanting as their locale; and each has a charming back story. Of “Heartbeat,” Xavi Polycarpe says:

I just had a broken up with a girl, she was afraid of me and of my way of life, so she ended it.
I wrote ‘Heartbeat’ for her to know what I felt, ordinary but real.
“don’t be blinded by your fears, for into the blazing sun, it will soon disappear”
Now we’re together !

That in turn inspired Adan on “Fuera El Dolor,” which is about the “singular joy of being alive”: “Lo que regalo me lo doy,” or, “What I offer, I give to myself.” Listen to both songs here and find the album artwork below. 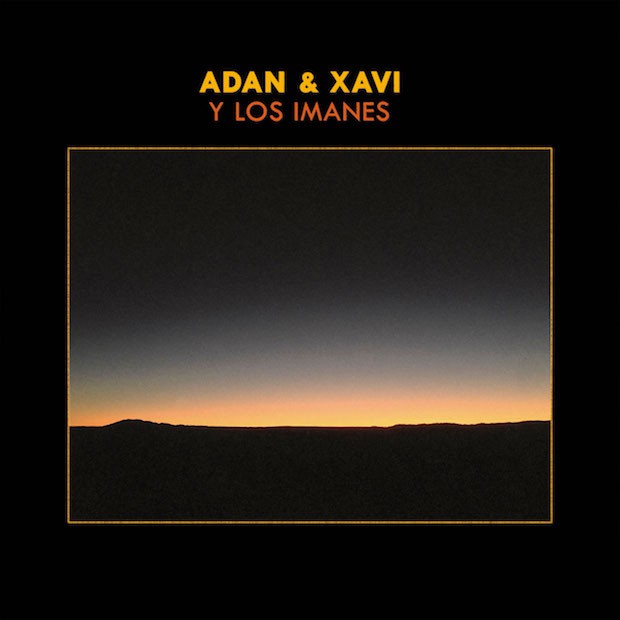