"I've been waiting years for this, Animal" 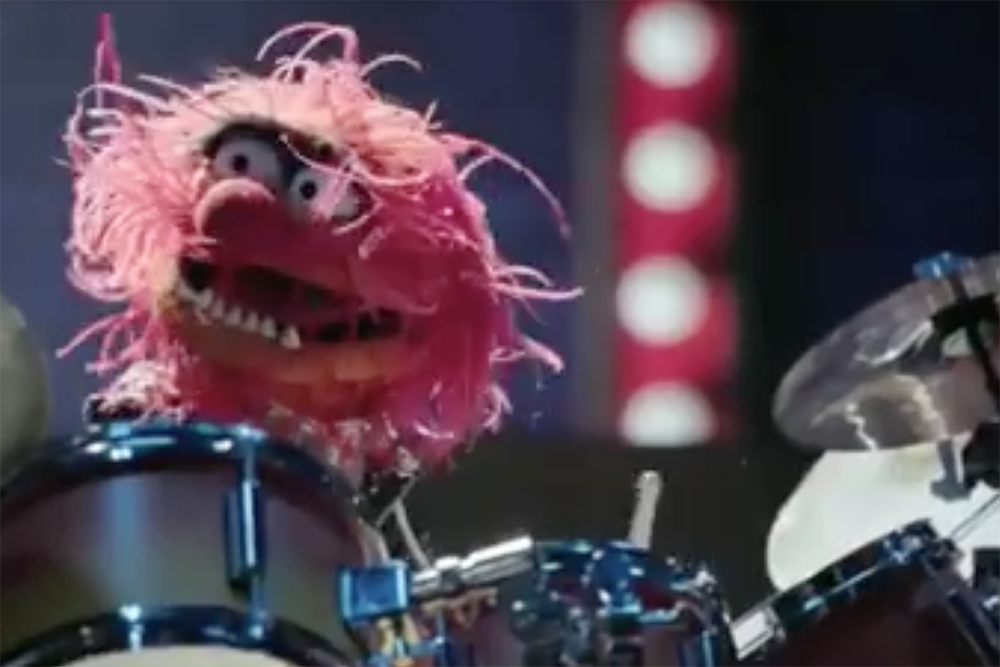 Mup-date: Grohl also sat in with the show’s house band to perform “Learn to Fly” (h/t Stereogum). Watch below:

A great battle — one that will go down in the annals of history — has come to pass. As we learned last month, Dave Grohl was destined to duel fellow drummer/longhaired wild thing Animal on an upcoming episode of The Muppets. Now, video of the drum battle has hit the web. “I’ve been waiting years for this, Animal,” Grohl sneers, before boasting that he’s about to take Dr. Teeth’s stick-wielding lieutenant “to school.” The full episode airs tonight on ABC at  8 p.m. EST, but you can watch the ferocity below.