"His artistry will live on" 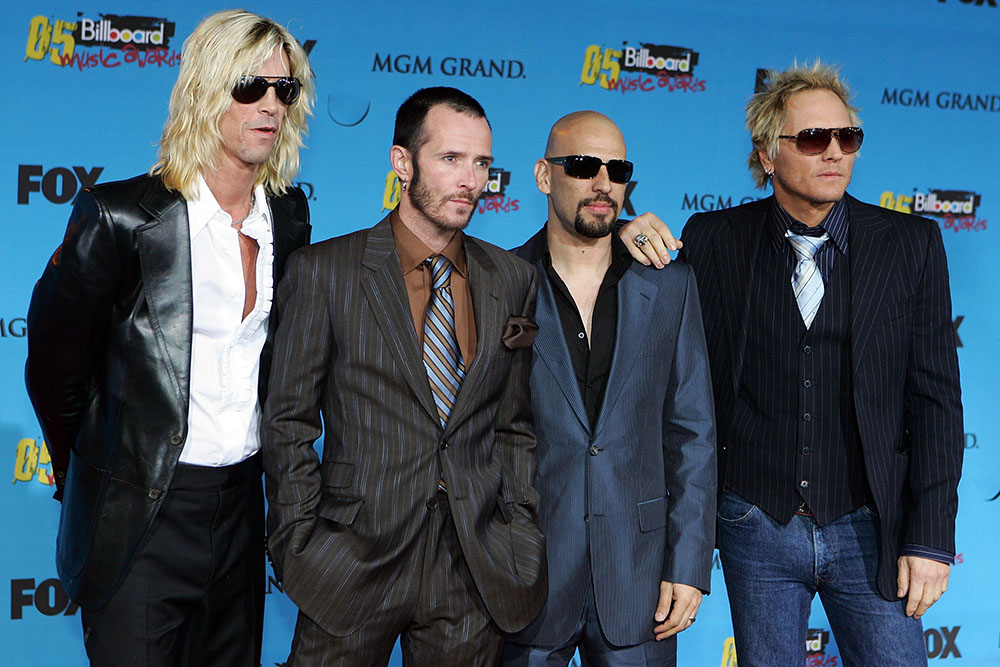 Velvet Revolver bassist Duff McKagan has penned a statement from the band on the death of their former singer, Scott Weiland. The 48-year-old died in his sleep of cardiac arrest while on tour yesterday, December 3. The letter, which was also signed by Slash, Dave Kushner, and Matt Sorum, was posted to McKagan’s Facebook page around noon.

“We are deeply saddened to learn of the loss of our old friend and bandmate, Scott Weiland,” McKagan’s statement reads. “We experienced a good chunk of life with Scott, and even in his darkest times, we all had hope and love for him. His artistry will live on, of that, there is no doubt.” It continues:

Deepest condolences and sadness are for his children, Noah and Lucy. We all travelled around this world together on tour; our band, wives, and kids…and we grew to a big family that still remains to this day.

It’s just so sad and brutal from any perspective.

We are deeply saddened to learn of the loss of our old friend and bandmate, Scott Weiland. We experienced a good chunk…