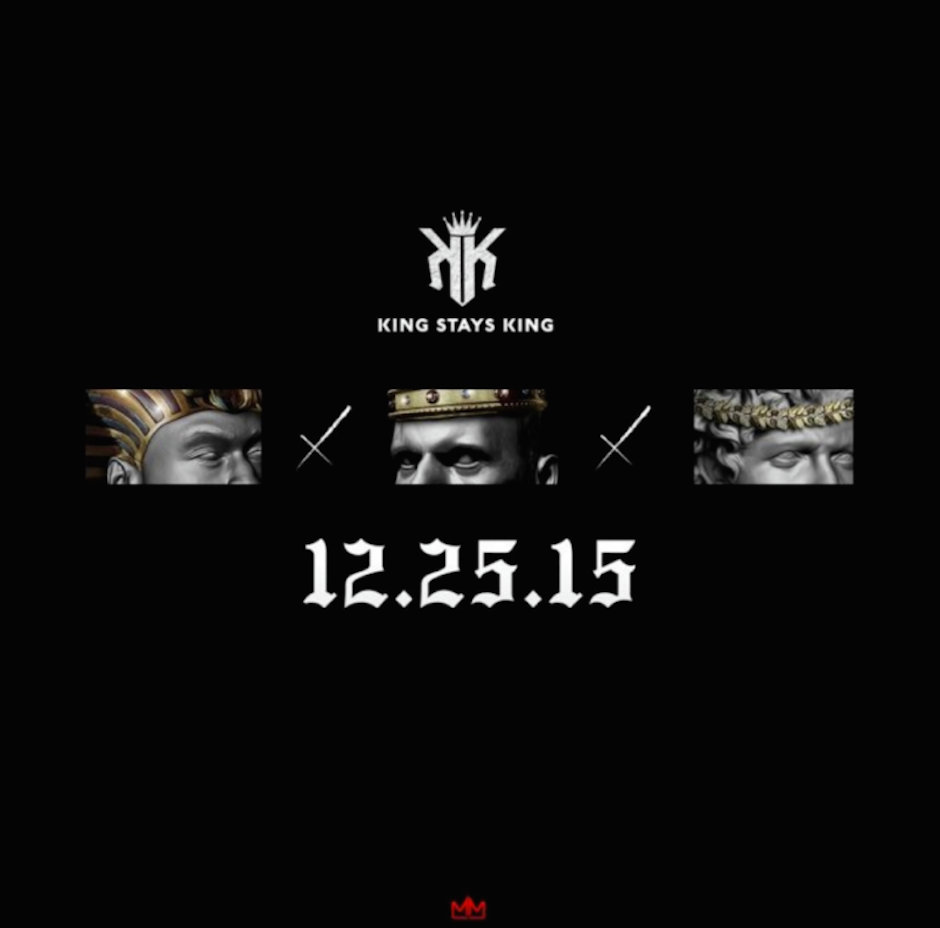 Timbaland’s been teasing a new album called Textbook Timbo for a while now, but the famed producer has announced today that he’ll issue a mixtape, titled King Stays King, before that record surfaces. Featuring the likes of Mila J, Young Thug, and Rich Homie Quan, the new tape will be released on Christmas Day according to a press release (via Consequence of Sound). It’ll also reportedly feature an unreleased track by the late R&B icon Aaliyah, but a full track list has not yet surfaced.

“It’s been a while since I’ve been able to give the world some new music,” Tim said in the release. “I’ve spent a lot of time working on this project and I am just looking forward to giving my fans some dope sounds to close out the year.”