The Weeknd Unveils Blood-Spattered New ‘In the Night’ Video 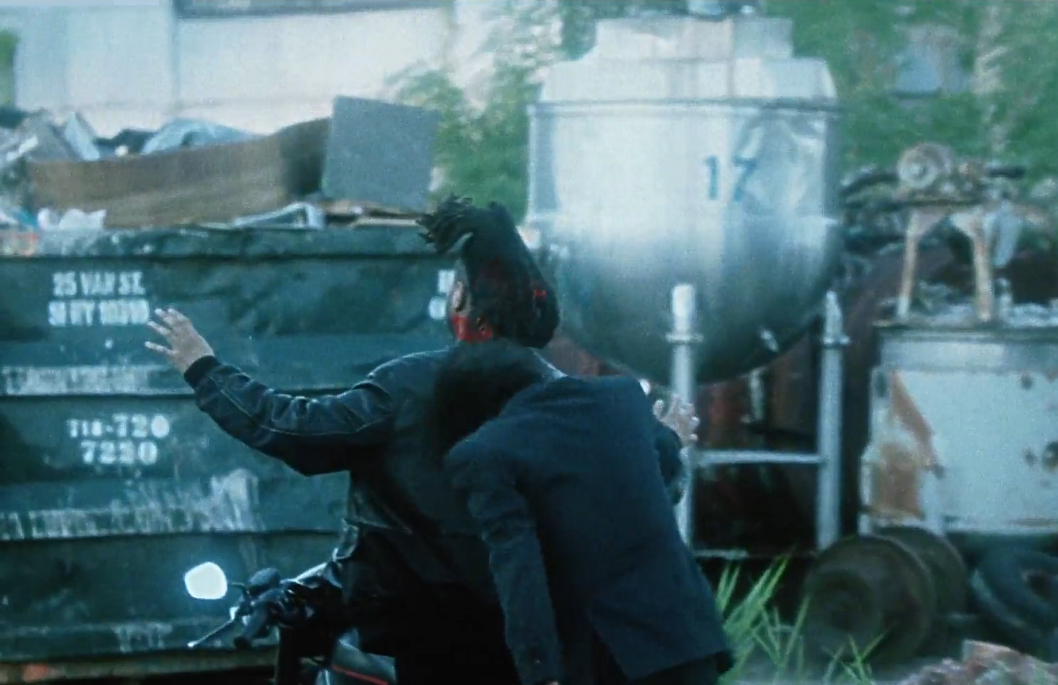 It’s not terribly easy to figure out the plot of the BRTHR-directed new clip for the Weeknd’s most craven MJ homage yet, “In the Night,” but the six-minute video is rife with slow-motion gunshots, strip clubs, stabbings and slittings. It’s far grislier than anything Michael Jackson would’ve put in a clip, but then Abel Tesfaye’s songs are far more carnal than anything he would put in his music either. (It also features Abel Tesfaye’s supermodel girlfriend Bella Hadid.)

The latest Beauty Behind the Madness single trails two number-one hits for the singer that were hugely popular in this office as well. You can view the beauty behind the madness below.