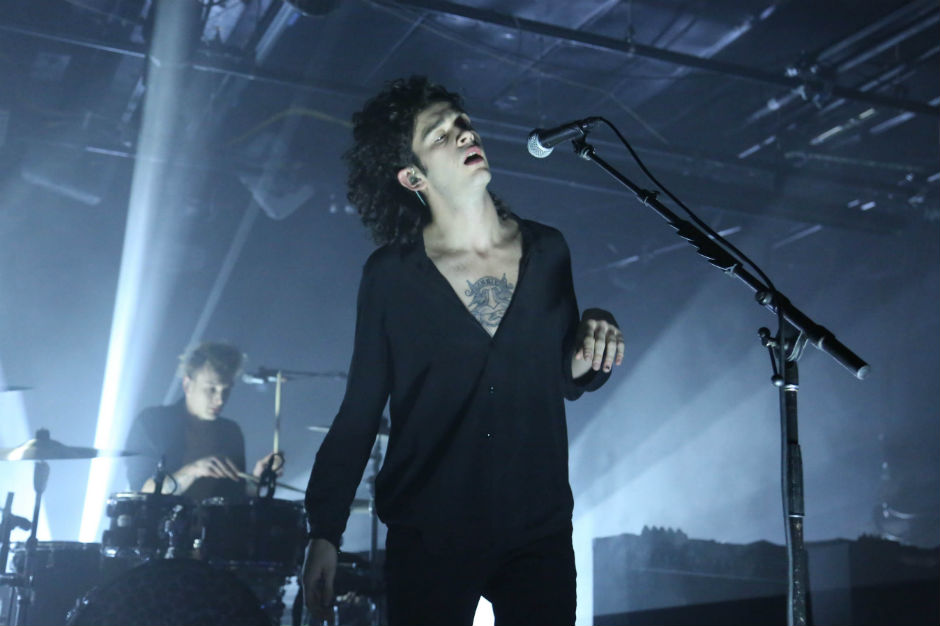 British pop/rock purveyors the 1975 have announced a month-plus of North American tour dates, starting this April in Los Angeles and ending in late May in St. Paul, Minnesota. The tour will be in support of their ambitious (and ambitiously titled) second album, I like it when you sleep, for you are so beautiful yet so unaware of it, and will feature the band headlining some of their biggest venues to date, most notably the Barclays Center in New York and Red Rocks in Denver. Check the full list of dates below.