Drew Hardwick, Who Taylor Swift Sang About on ‘Teardrops On My Guitar,’ Arrested for Child Abuse 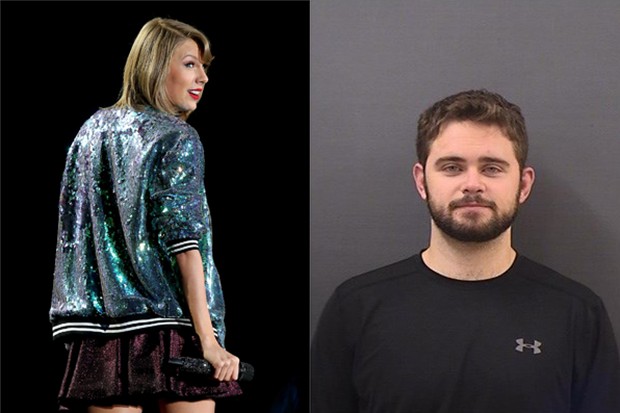 Drew Hardwick is the subject of one of Taylor Swift’s most famous songs — “Teardrops On My Guitar,” an anthem about being ignored by a longtime crush — and now the 27-year-old and his wife Joni have been arrested for child abuse (h/t Vulture).

Booked in Hendersonville, Tennessee, Hardwick and his wife — alongside Christopher Hardwick, a third party — were arrested on December 26 after a three-year-old they were caring for (relation as-yet unknown) had to be medically airlifted due to “severe bruising and lacerations.”

Per The Tennessean, “Doctors told police the child suffered severe bruising and swelling to the face and will be diagnosed with a concussion, the affidavits said. The injuries were inconsistent with a fall and were not life-threatening, the affidavits added.”

Andrew’s hands were allegedly bloody when he was found upstairs. Christopher Hardwick told police that he and Andrew had been heavily drinking all day. Andrew was charged with aggravated child abuse and child abuse and was released from jail on $100,000 bond yesterday. Christopher and Joni were also arrested on lesser charges.