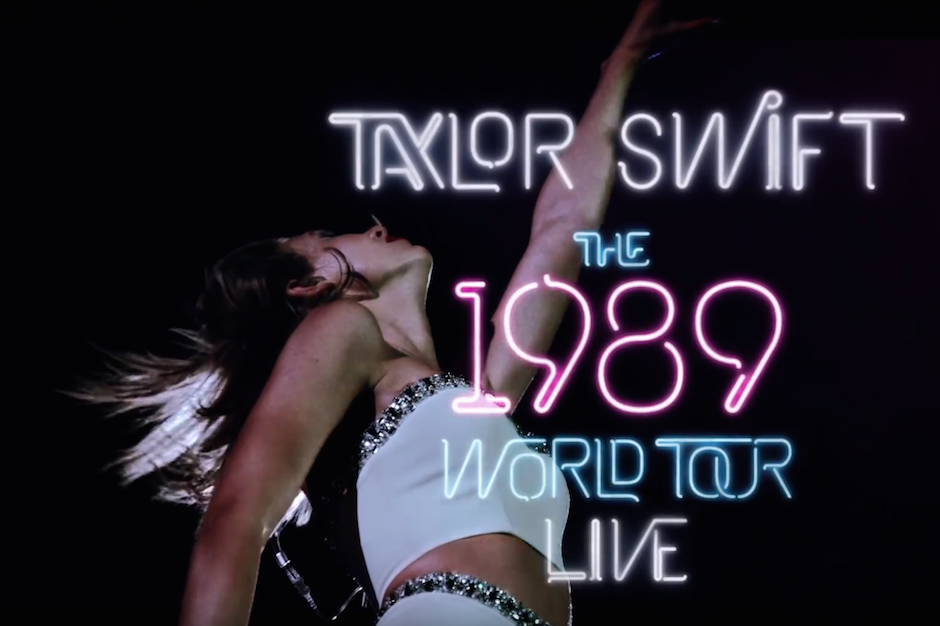 Taylor Swift’s 1989 tour basically turned into a parade of music world stars both past and present, and now you can relive some of the best moments of that marathon trek in a new documentary. Today, Swift released The 1989 Tour LIVE film over at Apple Music. Directed by Jonas Akerlund (who’s also handled music videos for Madonna, Jay Z), the two-hour film documents her November 28 show in Sydney, Australia and includes a number of interview segments about the power of performing for massive audiences and getting the biggest stars in the world to join her onstage. You can watch it over at Apple Music if you’re presently a subscriber, and if not, you can catch the trailer below.