All profits will be donated to the French Red Cross 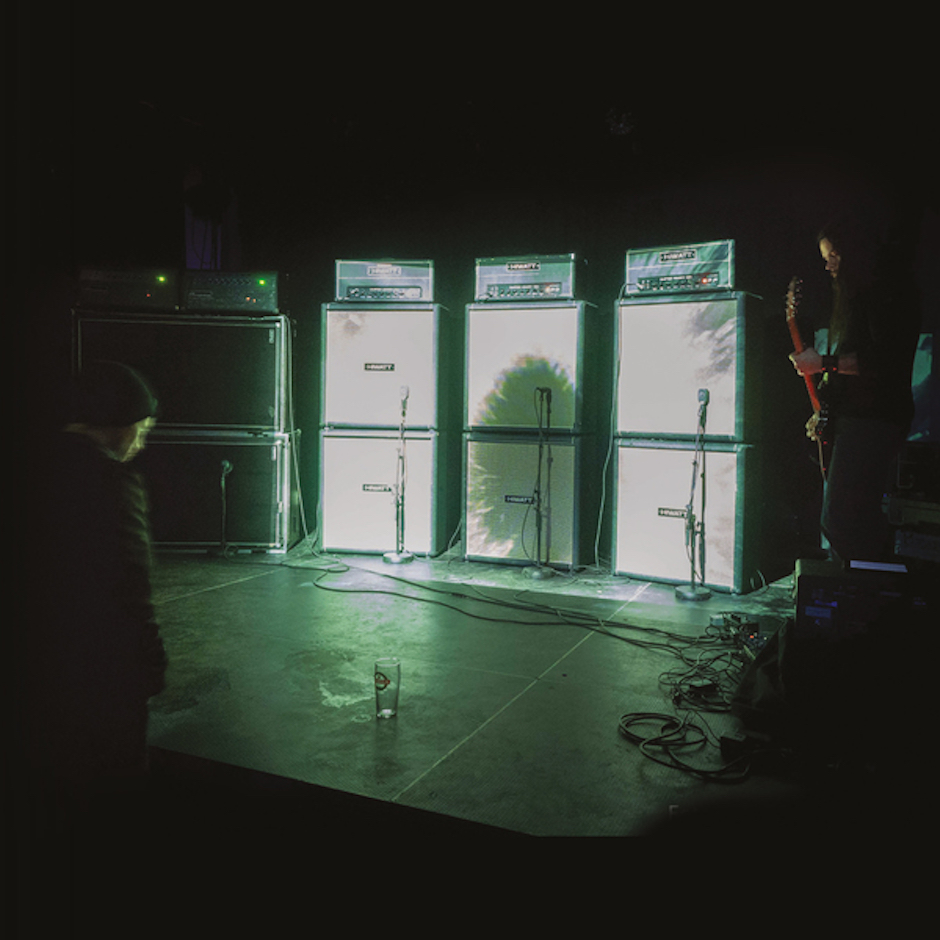 Aside from composing one-half of the drone-metal duo Sunn O))), Stephen O’Malley maintains a solo career of disorienting experimental guitar works. In 2015 he’s already released two solo records, Éternelle Idole and Gruidés, but today, he’s announced that he’ll be bumping up a third record called F**k Fundamentalist Pigs that he was initially intending to release in early 2016.

O’Malley presently resides in Paris, and in a press release, he notes that this collection of recordings came about in response to the Charlie Hebdo attacks earlier this year.

“It’s clear that as an experimental guitar player I have absolutely no political power (or even ability to articulate in those forms),” He says. “But it’s important to take the opportunity to say ‘fuck you’ in these situations. To the facist & fundamentalist movements. To the absurding of the worst sides of monotheistic belief systems. And not only the perpetrators behind these events but also on other sides including the reactive and opportunistic.”

In response to the recent terror attacks in his home city, O’Malley decided to bring this record forward to provide “a small sense of solace in the time, even for the few hundred who hear them.” Additionally, all profits from the release will be donated to the French Red Cross. The record, which is limited to 700 vinyl copies, is out now on iDeal records.

Correction: According to Stephen O’Malley, there will be 700 vinyl copies instead of 300 as originally reported.

Review: Sunn O))) Return to Their Primordial Origins on ‘Kannon’