'This Is Acting' creeps steadily closer 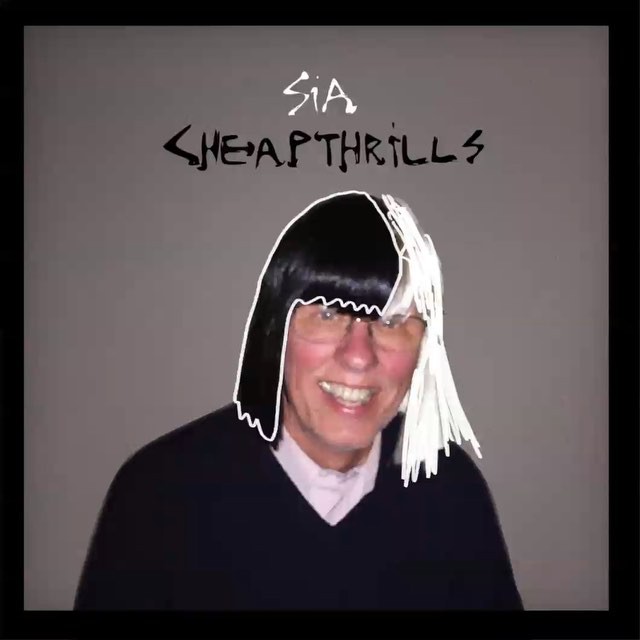 Sia’s cloak-and-dagger new album This Is Acting — all of the songs were written initially for other artists, including Adele and Beyoncé — impacts in late January, and now the Australian singer has shared a new taste of the project, “Cheap Thrills,” on Beats 1. Meant at one time for Rihanna, the song glistens with a synth-heavy skin — it’s certainly her poppiest release from the album yet, and walks neatly down the path Justin Bieber’s trop-house revival paved earlier this year — and finds Sia waxing about the value of dancing and cutting loose over a quick buck. “It’s Saturday and it won’t be long til I / Hit the dance floor / Hit the dance floor,” she sings in a half-accented yelp.