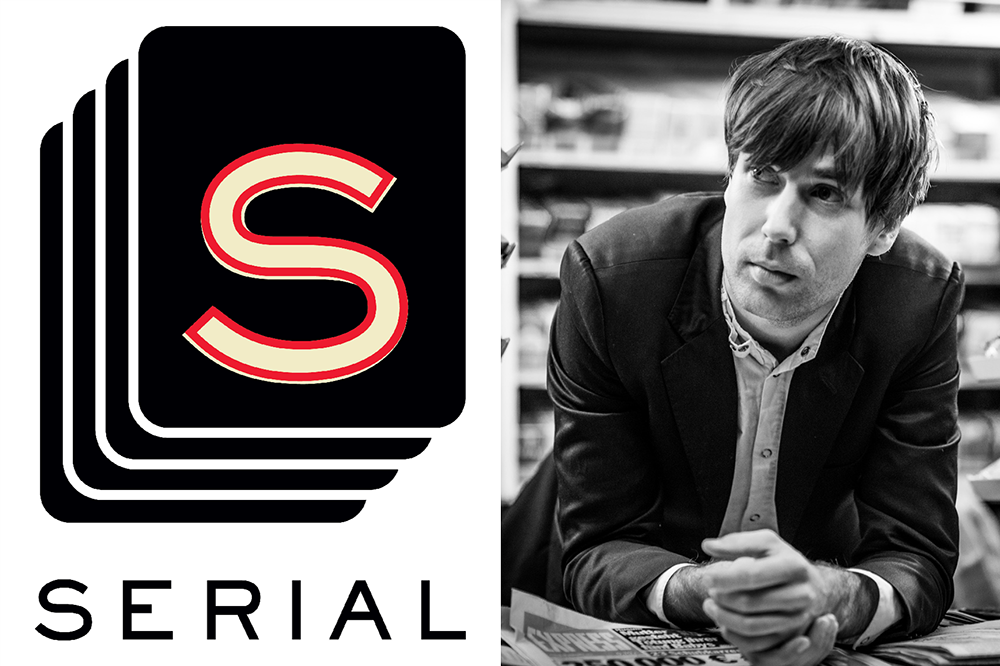 Wildly popular true crime mystery podcast Serial returned for its second season last week, this time focusing on the strange saga of U.S. Army Sgt. and Taliban captive Bowe Bergdahl. Nick Thorburn of the Unicorns and Islands is also back to score the show for a second time.

Like he did in the first season, Thorburn, who often performs as Nick Diamonds, wrote an eerie theme for the podcast, which is produced by WBEZ Chicago. In an interview with Vulture, Thorburn said he wrote 25 pieces of music for this season, whereas last year he wrote 15.

Thorburn also said that his work scoring Serial would not get in the way of his work with his Montreal indie-pop band, Islands. He says they have two albums on the way and plan to reissue 2006’s Return to the Sea for the record’s 10th anniversary.

Stream the full season premiere here. Check out Thorburn’s score for the first season below.