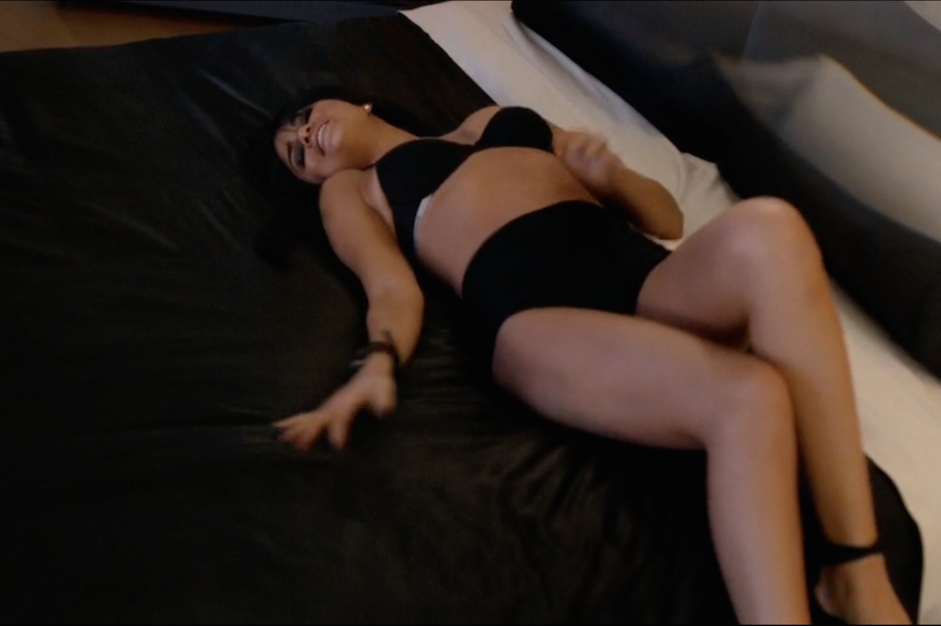 Update: After a month of Apple Music exclusivity, Selena Gomez has made her “Hands to Myself” video available to the viewing public. Watch below.

With the help of a sharp team of songwriters and producers at her side, Selena Gomez banged out one of 2015’s Best Pop Albums in the smash-after-smash form of Revival. Spearheaded by the woozy A$AP Rocky collaboration “Good For You,” the record takes some unexpected turns with a Charli XCX cowrite (“Same Old Love”) and, most importantly, a sparkling little Mattman and Robin drum-skipping gem called “Hands to Myself,” one of SPIN’s 101 Best Songs of 2015.

It’s the sort of beautiful standout song that fans swept up and carried to prominence on their own. With only minimal promotion behind the track — Team Selena is still riding for “Same Old Love” as it continues to succeed with radio airplay — “Hands to Myself” took the same path as Katy Perry’s “Dark Horse” in its ascension; that is, a song not meant to be the next single took on a life of its own once it reached the masses.

Gomez and her team are clearly happy to capitalize on the fast-growing support for the track (and why wouldn’t they?), which is why the 23-year-old has just released the official “Hands to Myself” music video as an Apple Music exclusive. Directed by Alek Keshishian, the project is half ad for the Beats Pill (what a year for major pop sponsorship it’s been), half high-stakes obsessive thriller (she’s perhaps broken into someone’s home, natch) complete with a bobbed wig and some surprisingly revealing outfits. Watch it here.

Normally naysayers would point to Apple Music exclusivity as a chart hindrance — see Drake’s “Hotline Bling” visual, which easily could’ve squeezed him into that No. 1 spot had it not been for those surely millions of uncounted paywalled streams — but Gomez and her team are smart here. Exclusivity still gets people talking, and it’s very much the early stages of what’s sure to be chart climbing for “Hands to Myself” (it jumped up on the Hot 100 with only a 15-second promo video as a teaser last week from No. 77 to No. 62). Not only that, but “Same Old Love” reached a new height on the Billboard Hot 100 this week (No. 6) and it’s still working its way upwards. Think of the “Hands to Myself” video as a well-timed placeholder; minimal noteworthy musical projects drop during the weeks prior to and after Christmas. This’ll assure widespread buzz for the song, in a week starved for content, without hindering the very active prominence of Revival’s second major single — a conflict of interest that might otherwise end up torpedoing both songs.

At any rate, here’s “Hands to Myself.”