This had better not be the official visual 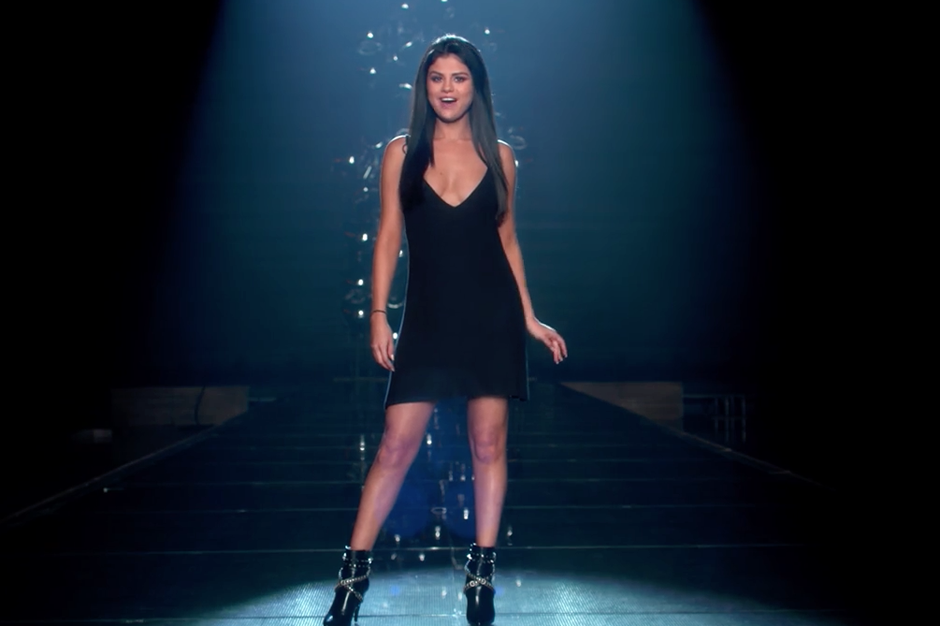 Selena Gomez’s “Hands to Myself” — off her October release, Revival — is one of 2015’s 101 best songs. It finds the singer in her finest form yet, cocooned by Mattman & Robin’s strikingly shimmering Swede-pop production, finished off with a wave of Max Martin’s magic fingers and snappy lyrics by Justin Tranter and Julia Michaels. Gomez’s voice carries the song with the perfect amount of attitude and aerated runs.

Last month, the singer debuted the track live at the Victoria’s Secret Fashion Show, and now she’s released a video for the track that stars the company’s famous Angels miming along to the hit. It’s cute, but a pop song of this caliber deserves a proper visual. Watch below.