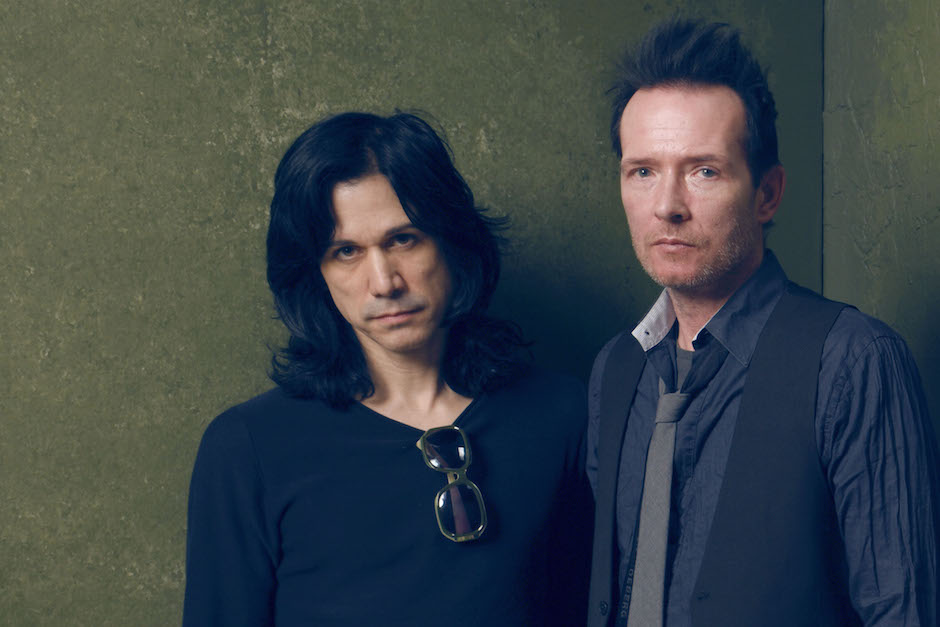 Tommy Black, the bassist for Scott Weiland’s touring band the Wildabouts, was arrested in the hours following the former Stone Temple Pilots’ frontman’s death after cocaine was found in his bunk on the tour bus where Weiland’s body was discovered. Yesterday, the Bloomington, Minnesota chief of police has decided not to pursue charges against Black due to the circumstances of the discovery.

“[The narcotics] were found in a bunk and obviously with several people residing on a bus a number of people could have potentially possessed those narcotics,” Police Chief Mike Hartley told People. “So at the end of the day we decided not to pursue charges against him.”

Friday, the official toxicology report surfaced confirming that Weiland had died of an accidental overdose on cocaine, ethanol, and MDA.